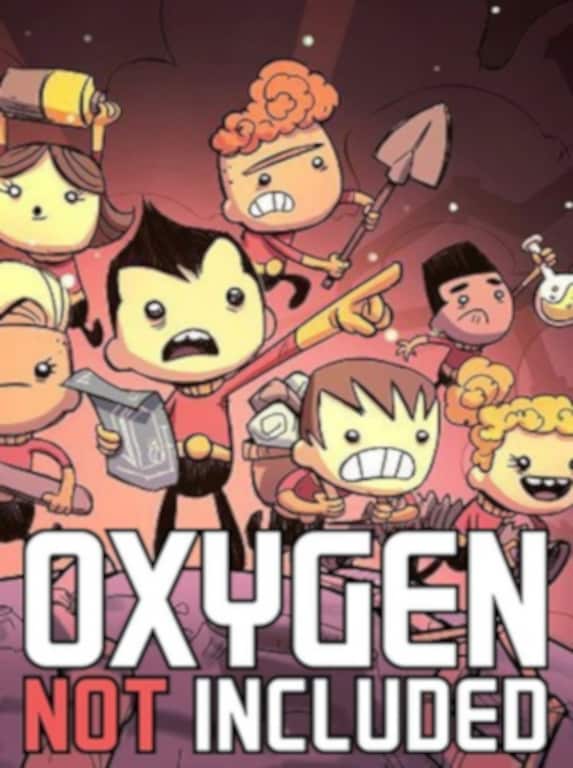 Control your colony in several aspects such as hunger, waste, and oxygen levels to keep them alive. The world of each game is created 100% randomly. While the initial areas will include a breathable atmosphere, many oth ...