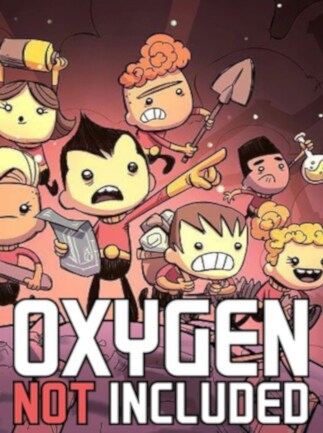 Oxygen Not Included is a survival & simulation PC game developed by Klei Entertainment. Three colonists are on an isolated asteroid in a breathable atmosphere, with no memory of how they got there. Your task is to manage and take care of them as they try to survive and create a sustainable space colony.