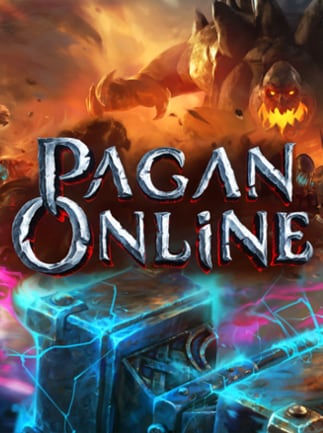 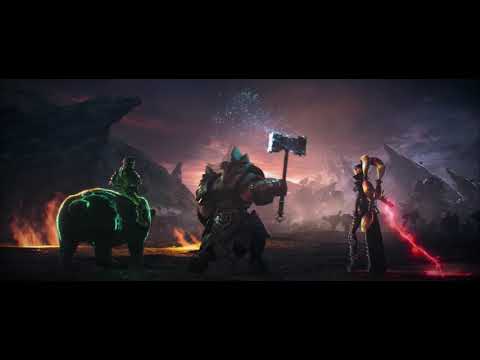 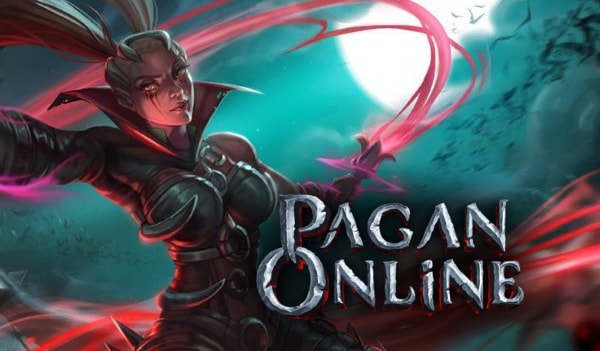 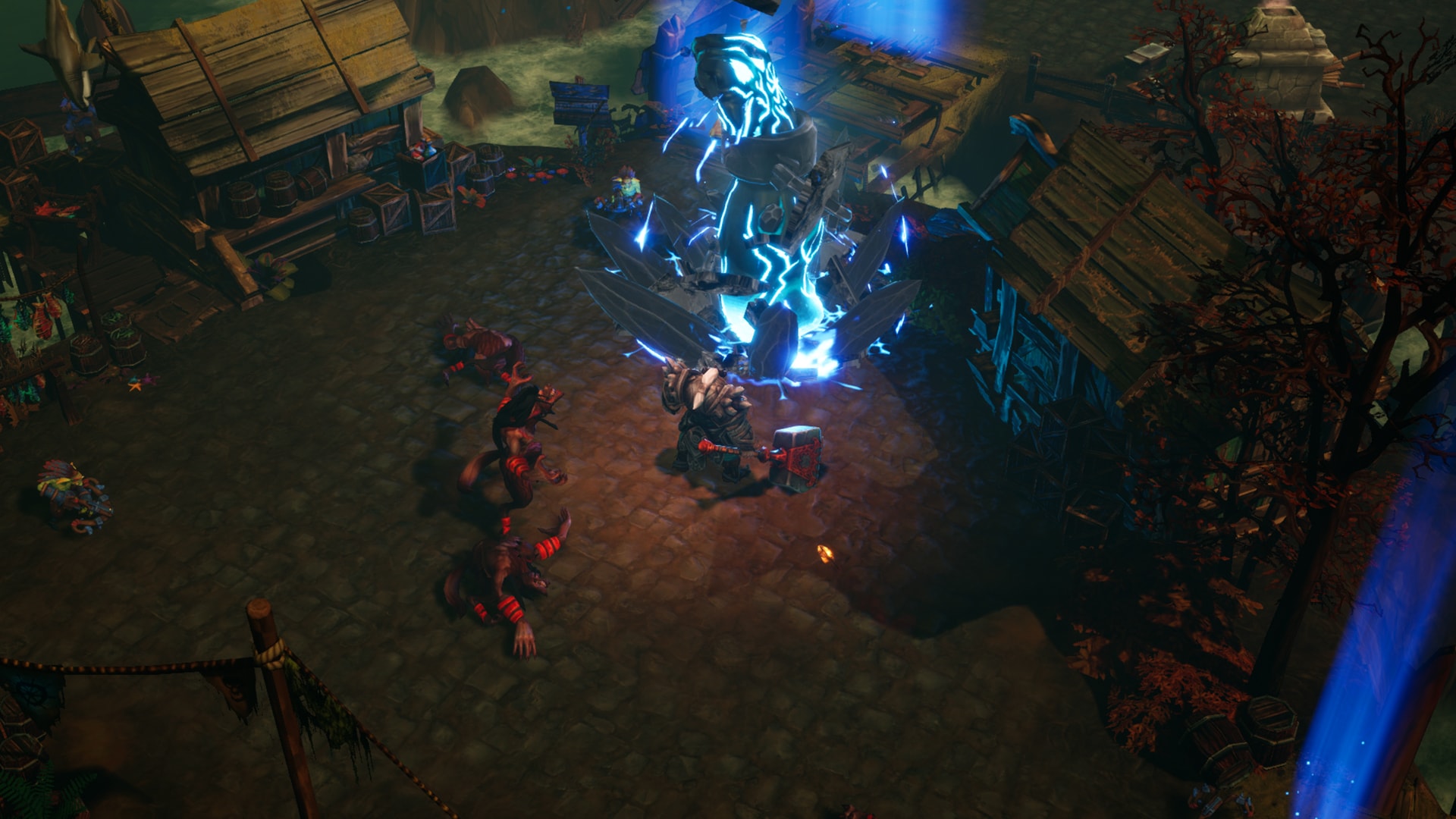 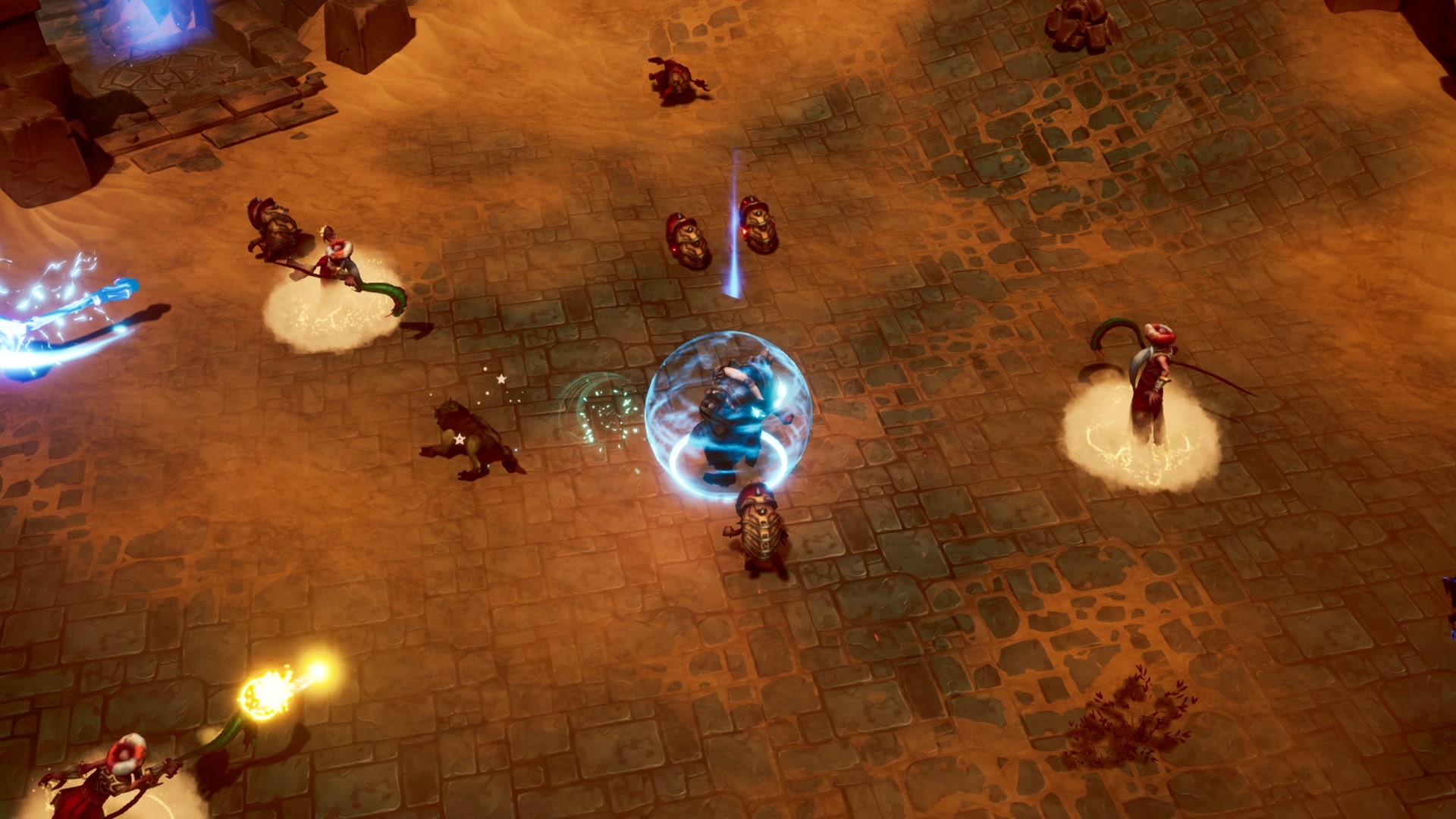 Pagan Online is an action-hack and slash game for PC, developed by Mad Head Games and published by Wargaming. The game draws heavy inspiration from classics of the genre like the Diablo series. The game is set in the wor ...