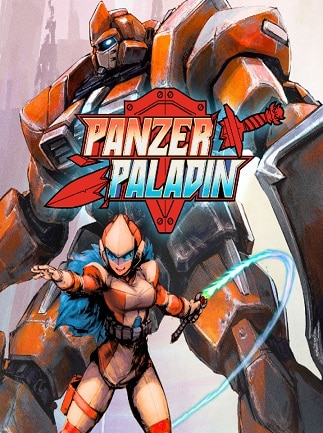 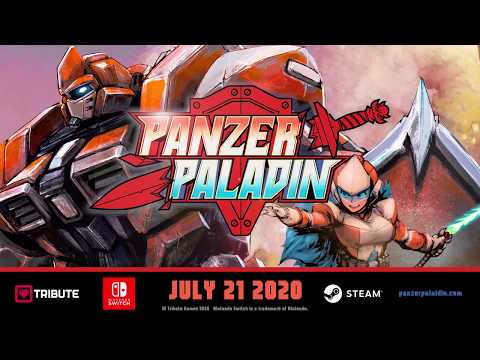 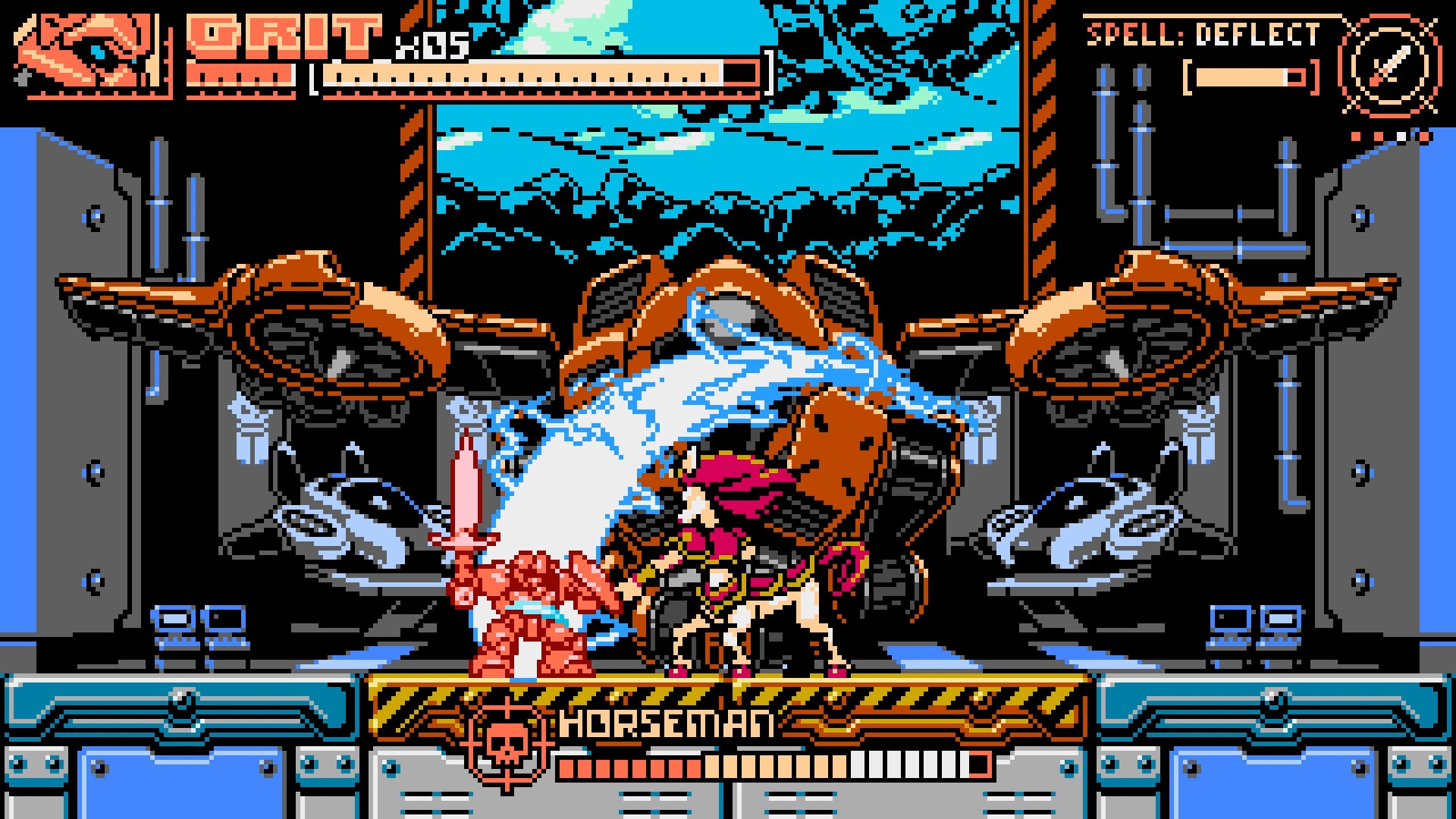 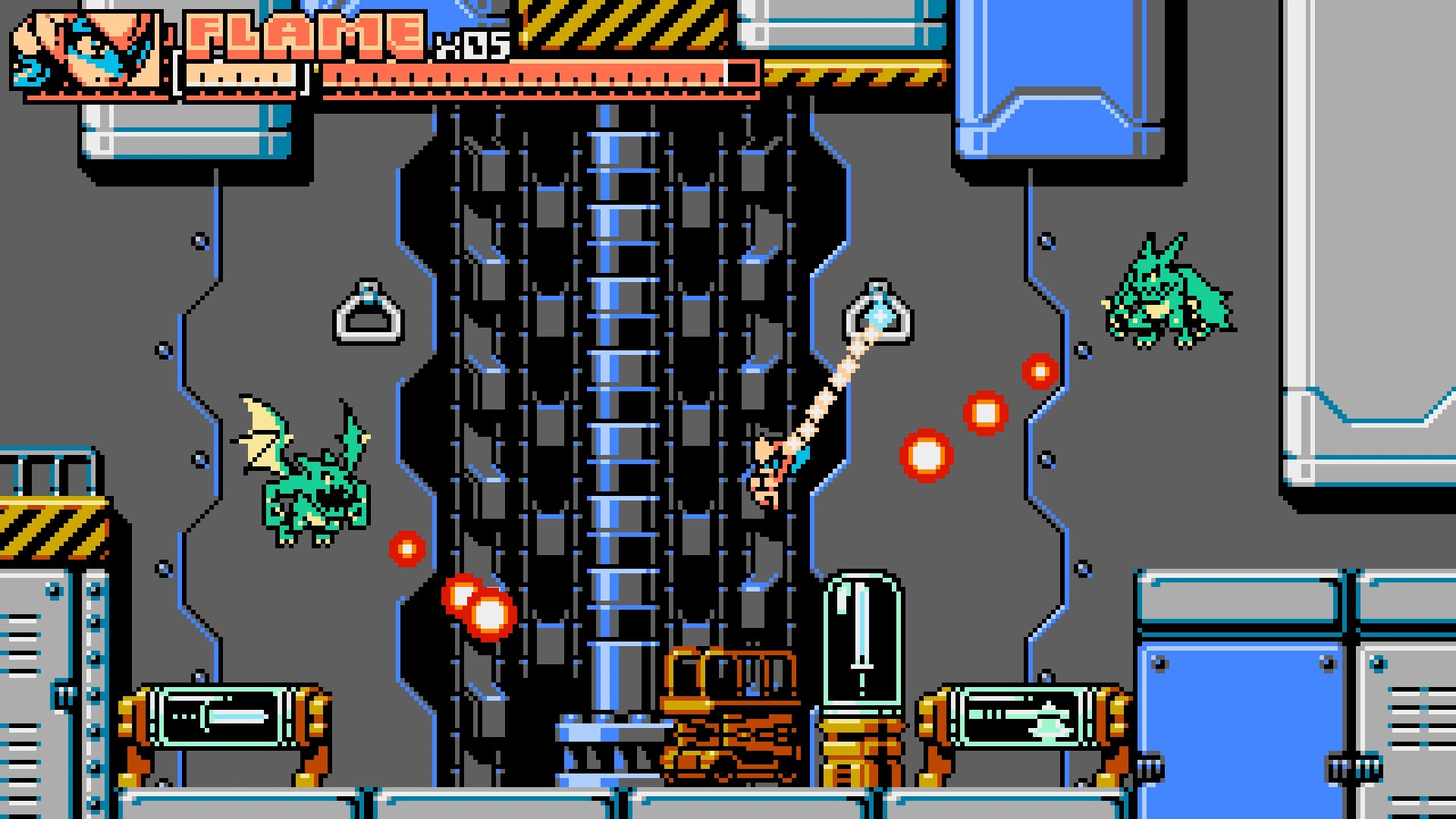 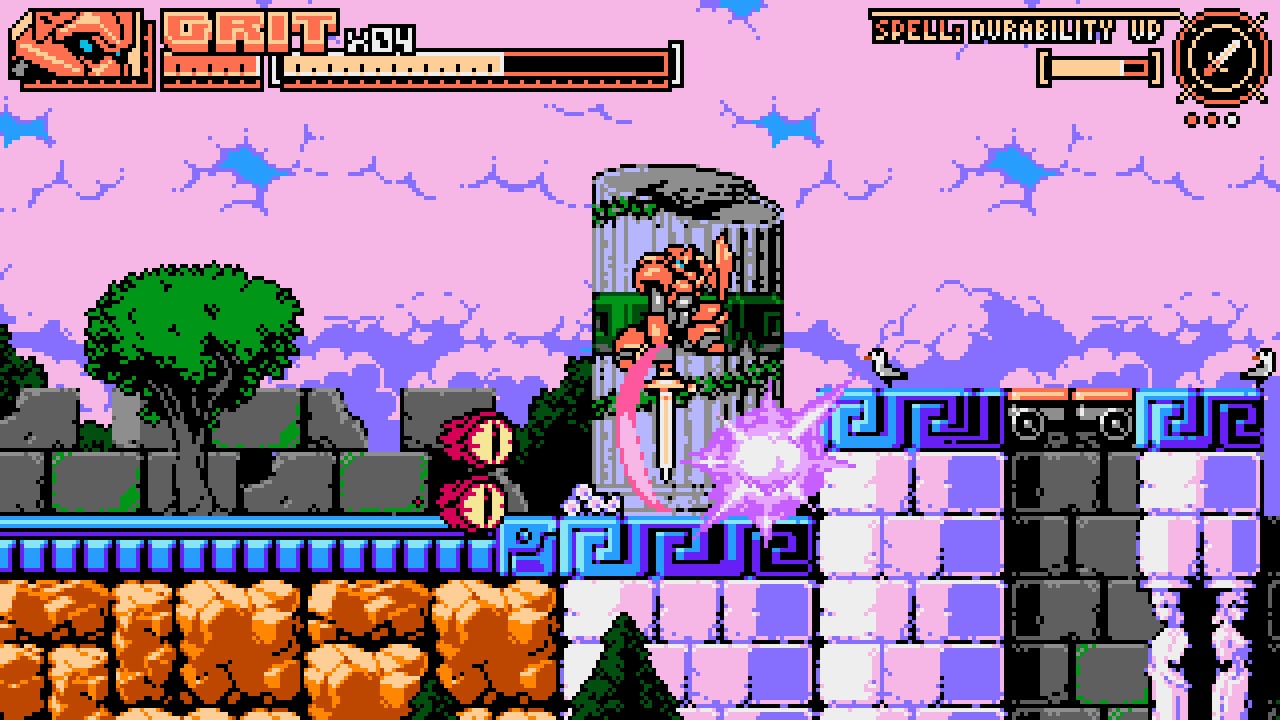 Hop in the Paladin power armor, seize melee weapons from the demonic invaders and give them a taste of their own medicine!