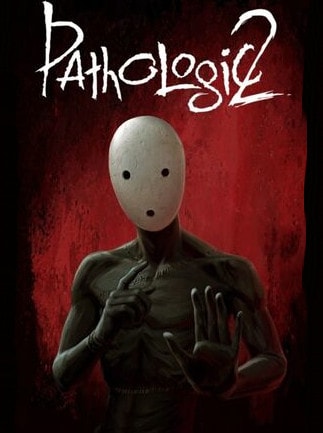 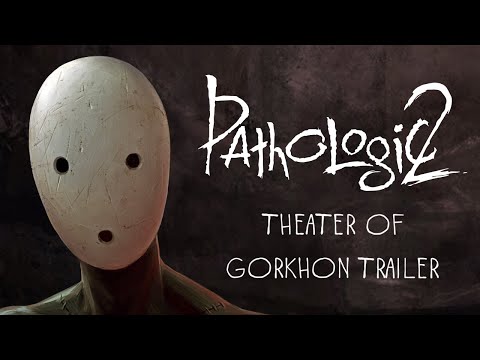 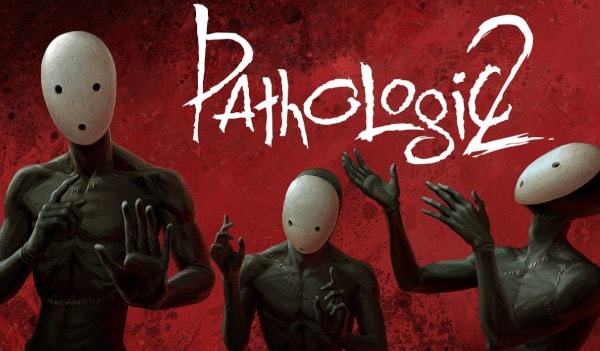 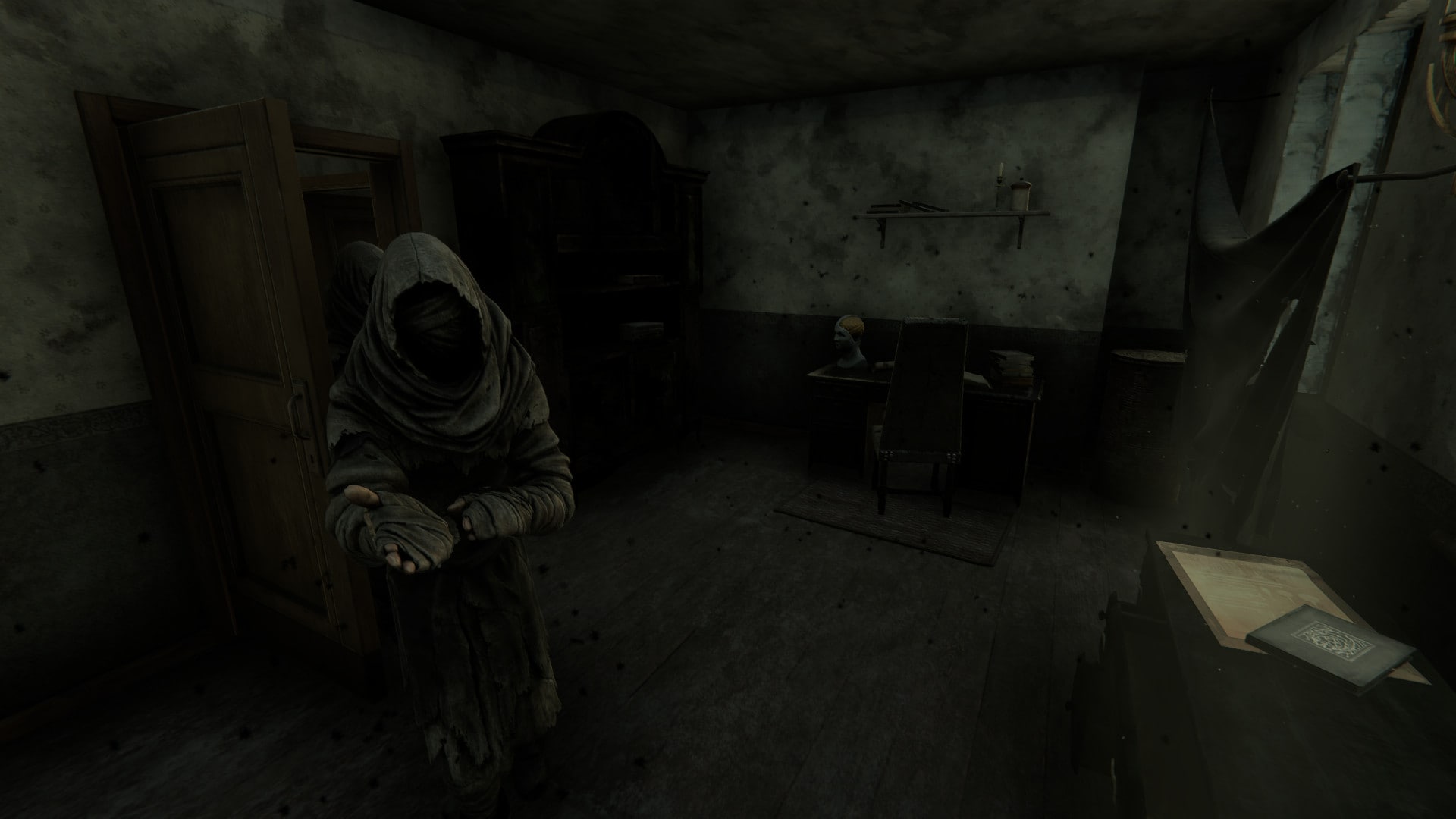 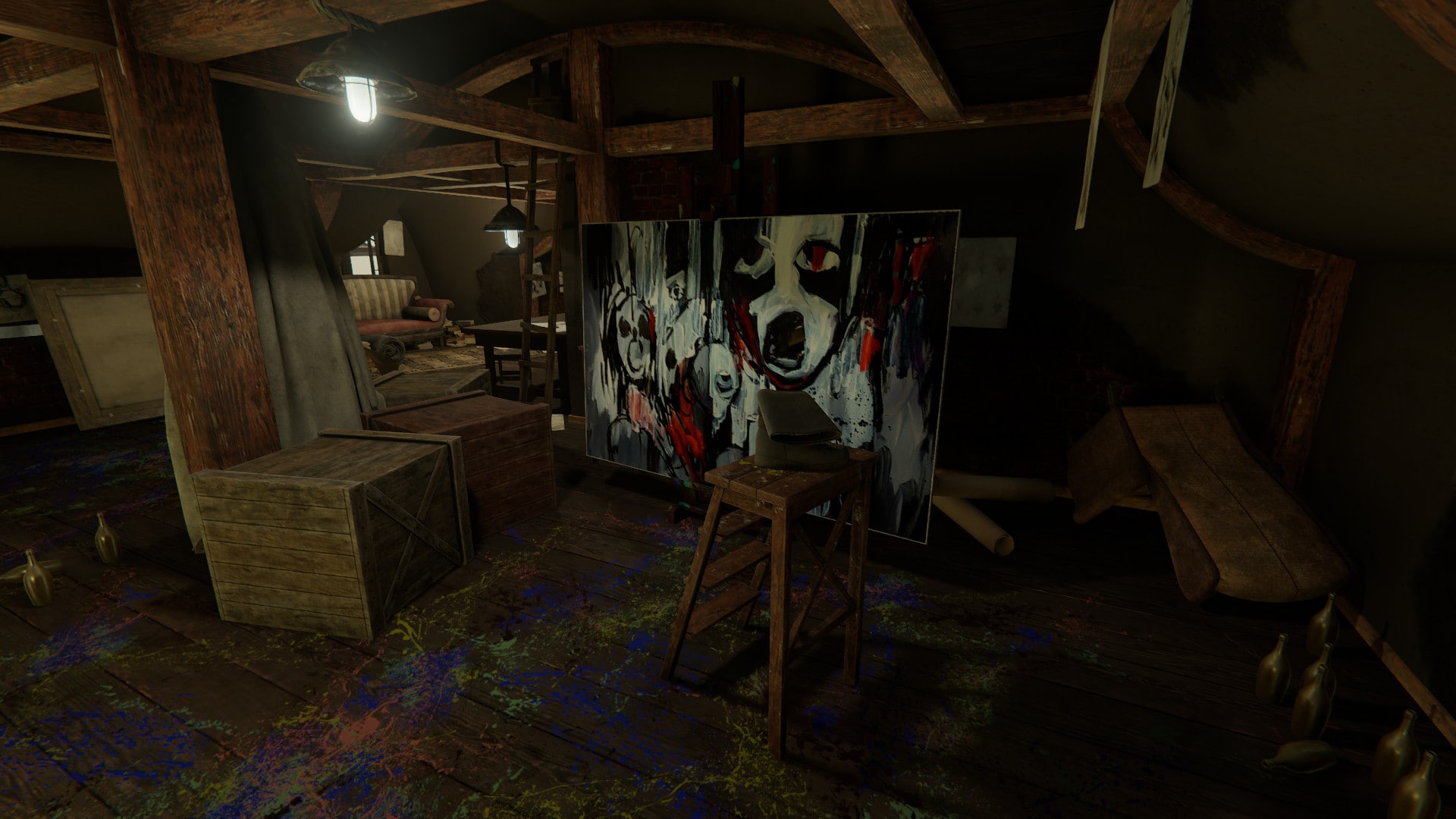 Patologic 2 is a first-person survival game, where the player is put in the shoes of a doctor in a plague-stricken town. Solve the mystery of the disease within given timeframe or the plague will kill you as well.