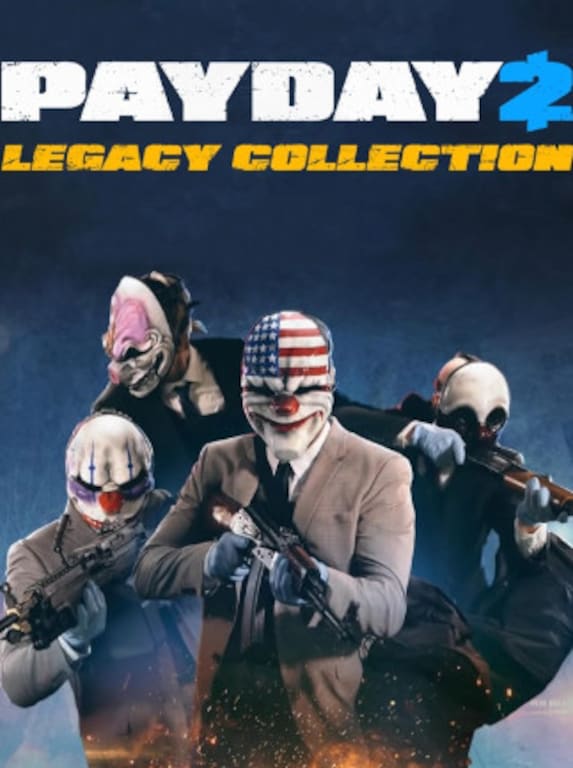 Payday 2 is a co-op first-person shooter game in which the players control a gang of robbers carrying out elaborate heists in various locations. The game's mechanics emphasize and reward stealthy action during the heist. ...