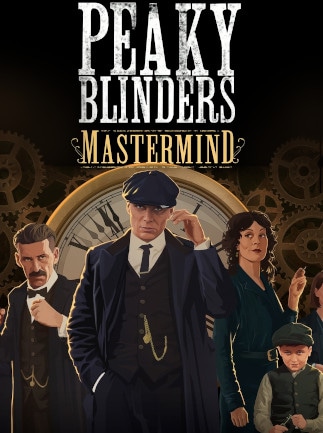 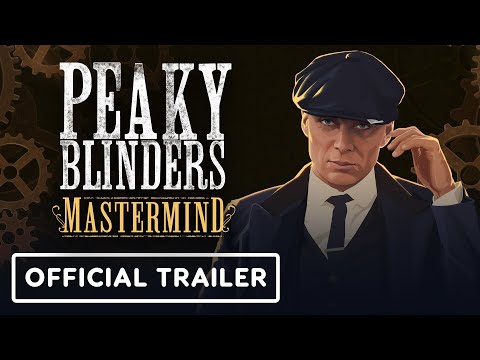 Peaky Blinders: Mastermind is a puzzle-action game inspired by a popular TV show by BBC, Peaky Blinders. In the game, players will meet familiar faces like the Shelby brothers, Polly Grey, and many more.

1262
1
View comments
Ask about the product