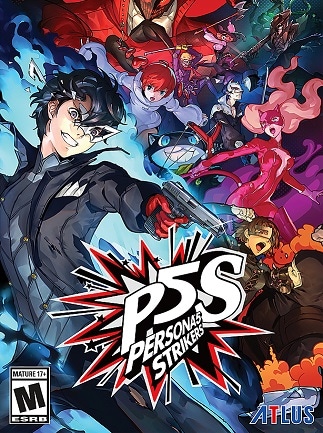 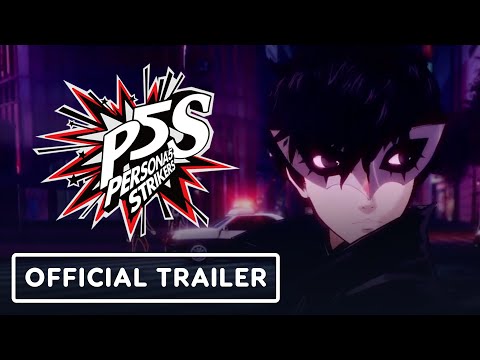 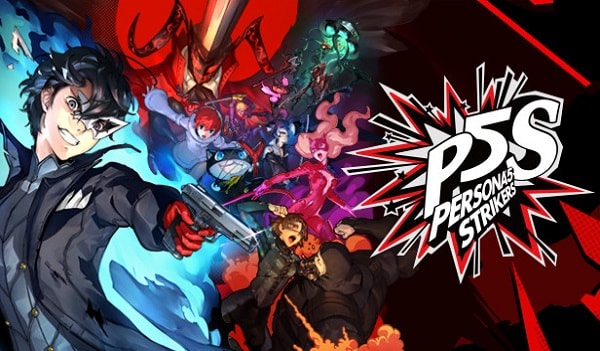 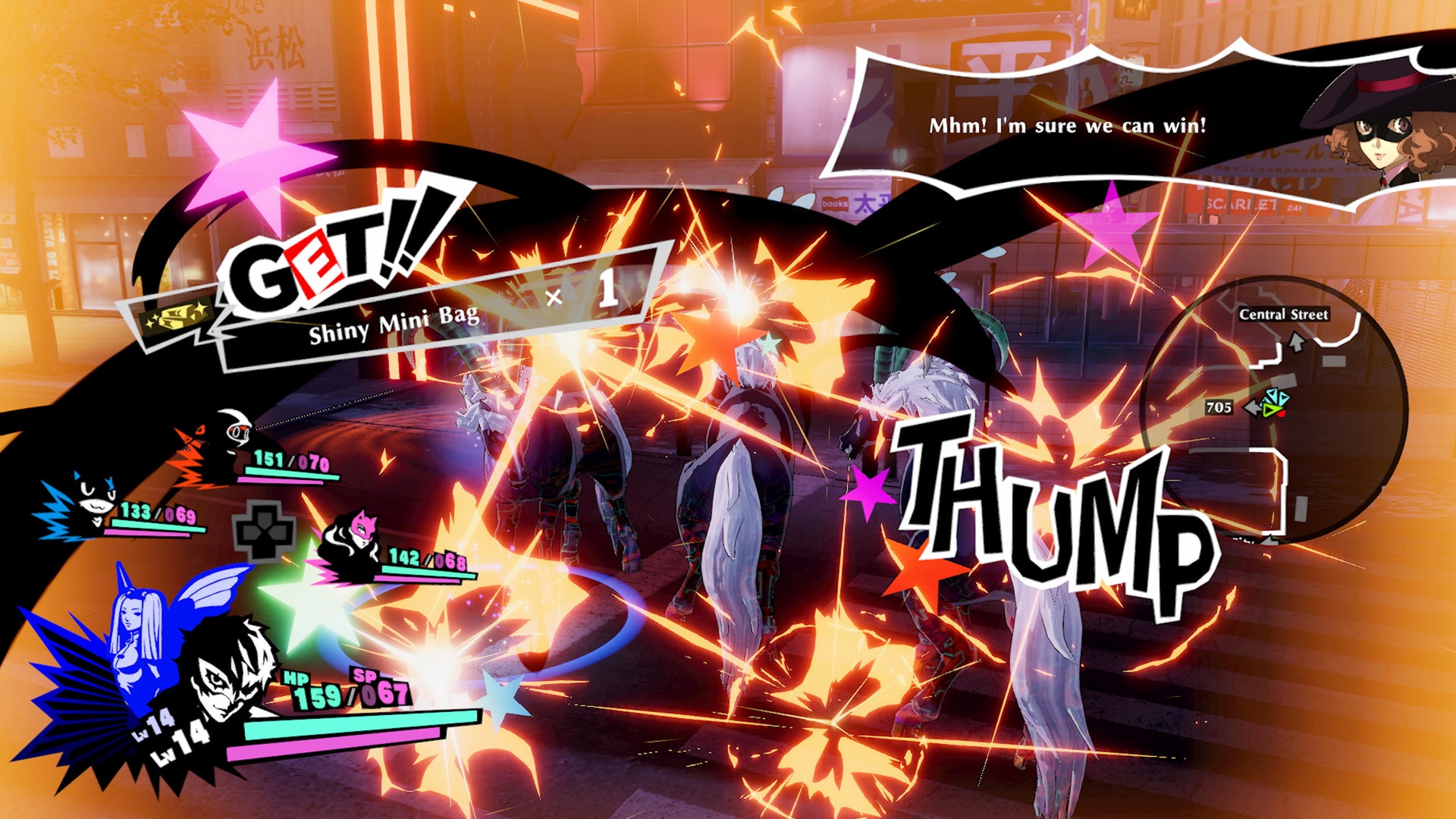 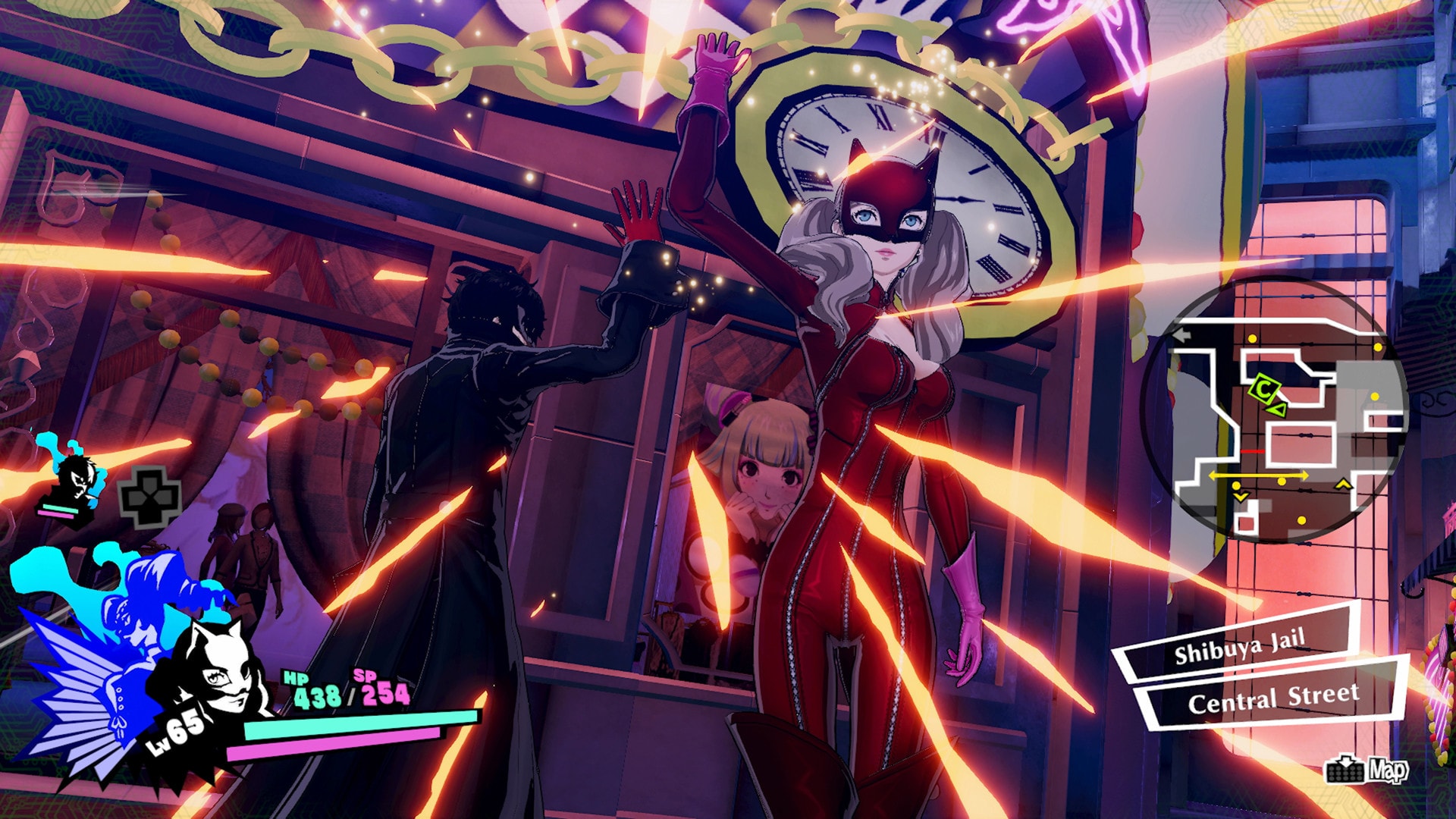 Persona 5 Strikers, also known as Persona 5 Scramble: The Phantom Strikers is a game created by Omega Force. The game gives players a chance to take control over members of Phantom Thieves, during the action-packed adventure.