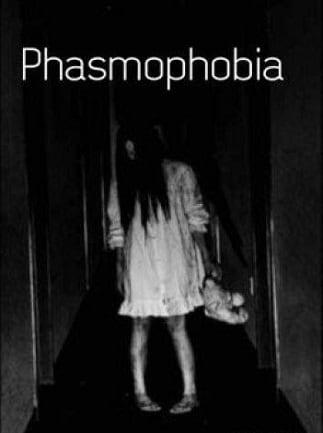 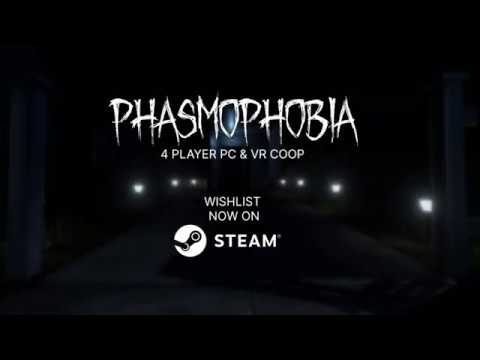 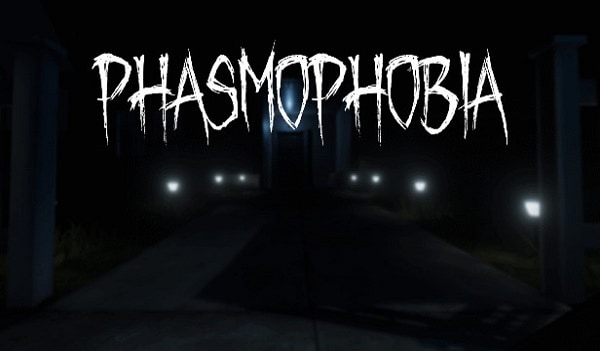 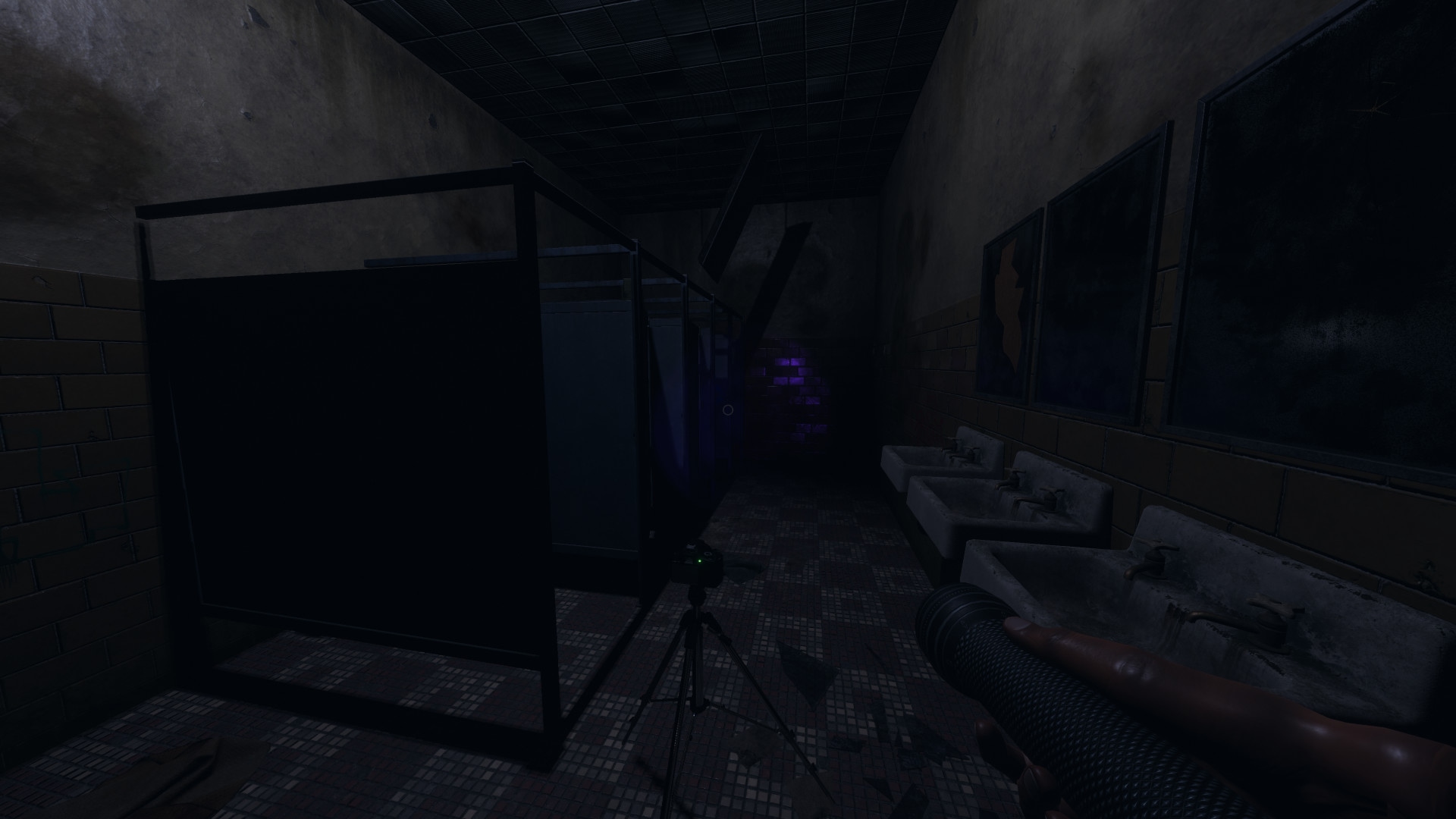 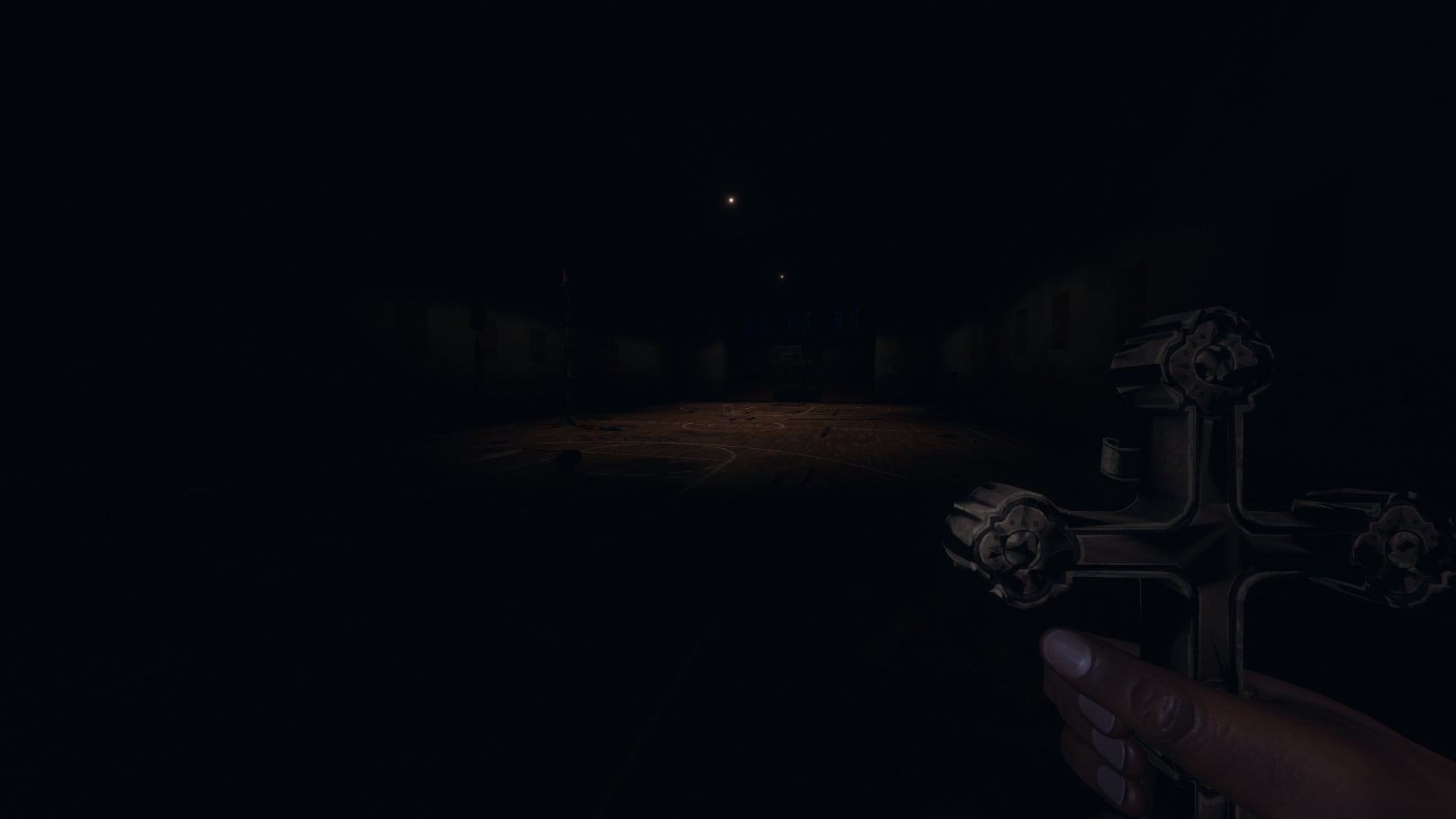 Phasmophobia is a real revolution on the market - a product that allows you to experience a whole range of emotions together with friends. It's worth checking out!