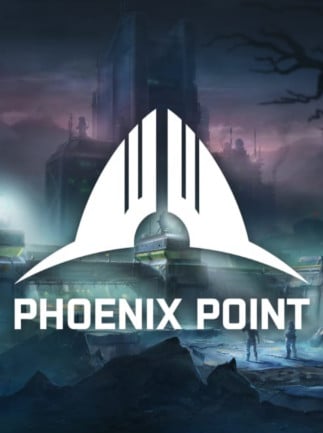 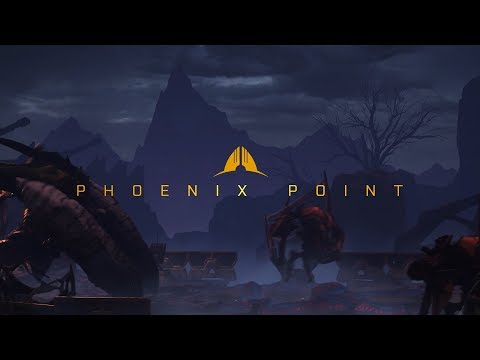 Phoenix Point is a turn-based tactical strategy game, developed and published by an independent Bulgarian studio Snapshot Games. The game was designed by Julian Gollop, the lead designer of X-COM games. Phoenix Point is the spiritual successor of that series.

1238
1
View comments
Ask about the product