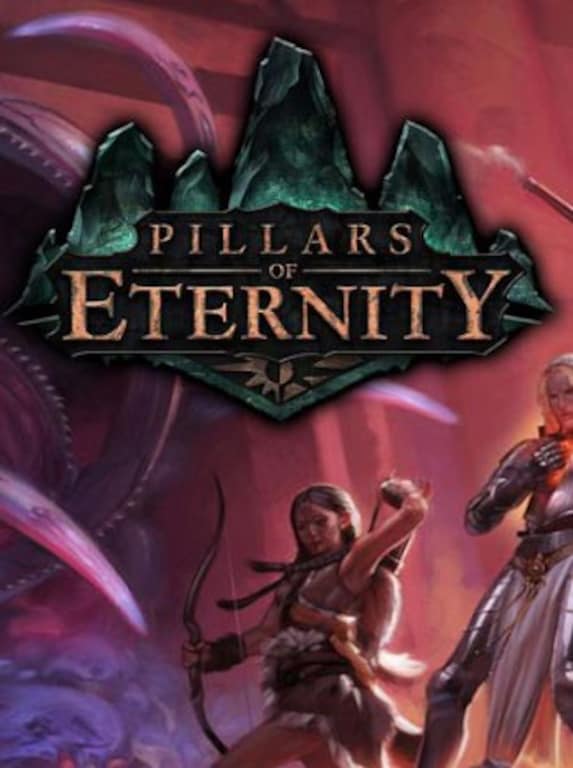 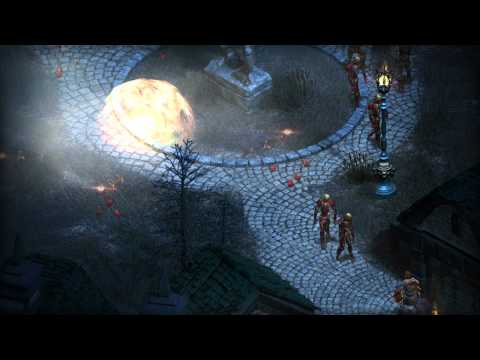 98
5
View comments
Ask about the product

People like post-apocalyptic stories, but gamers treasure them the most...