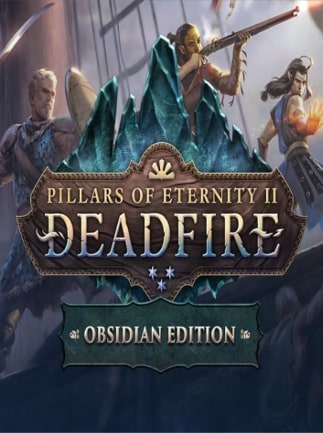 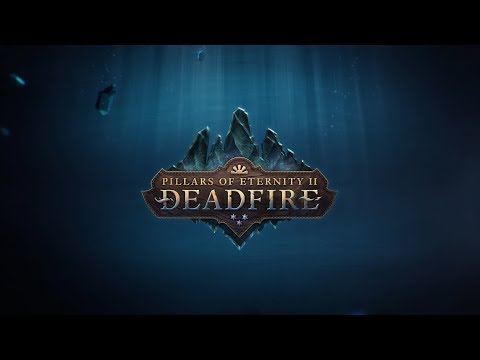 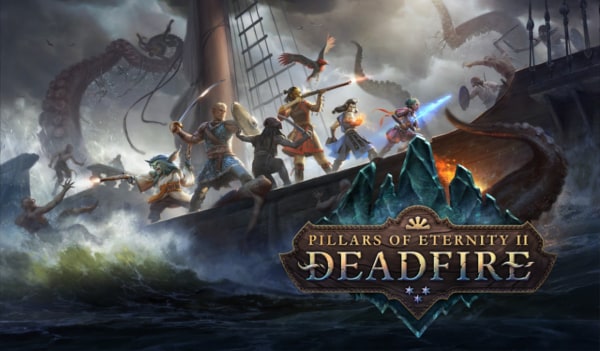 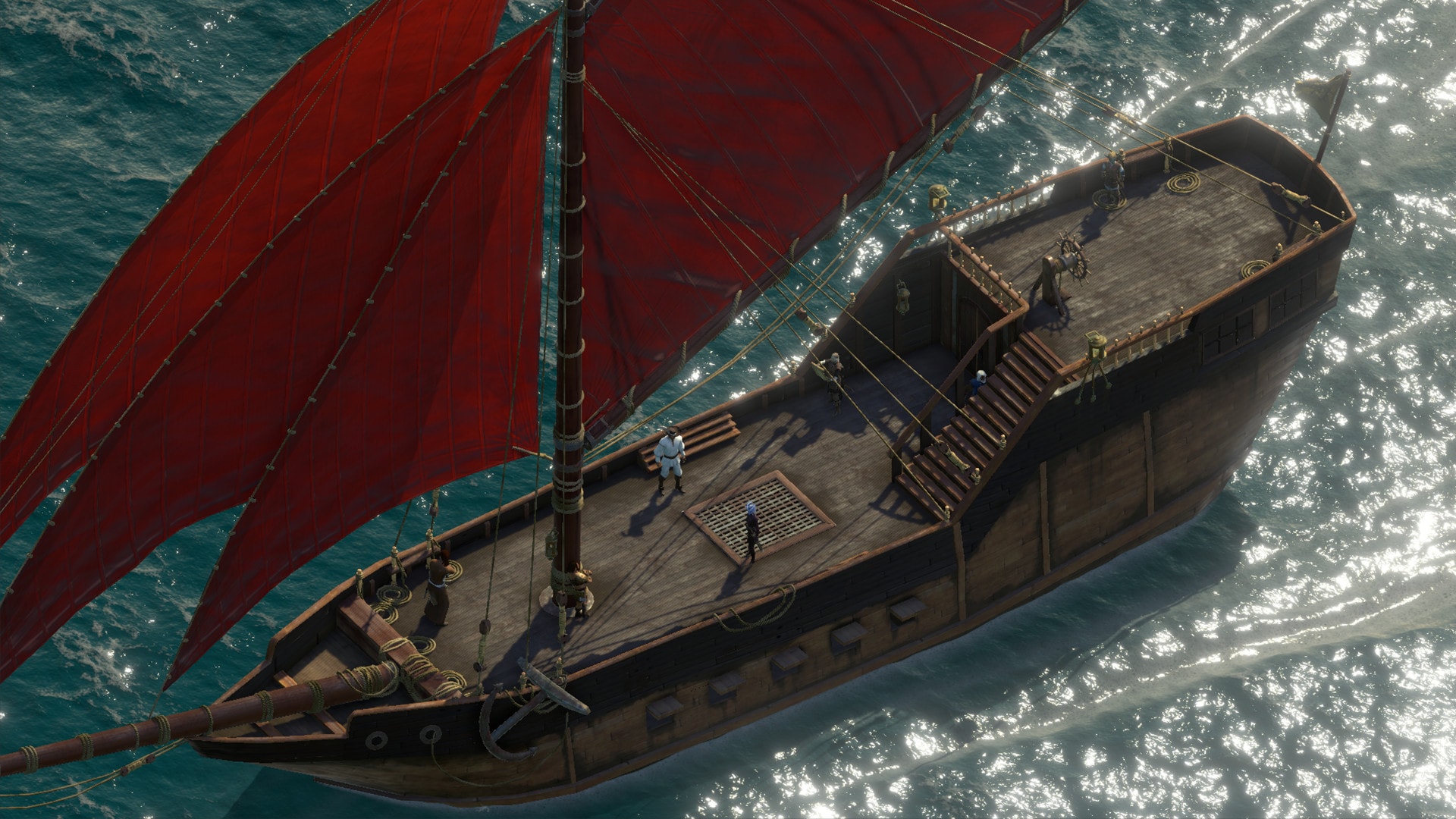 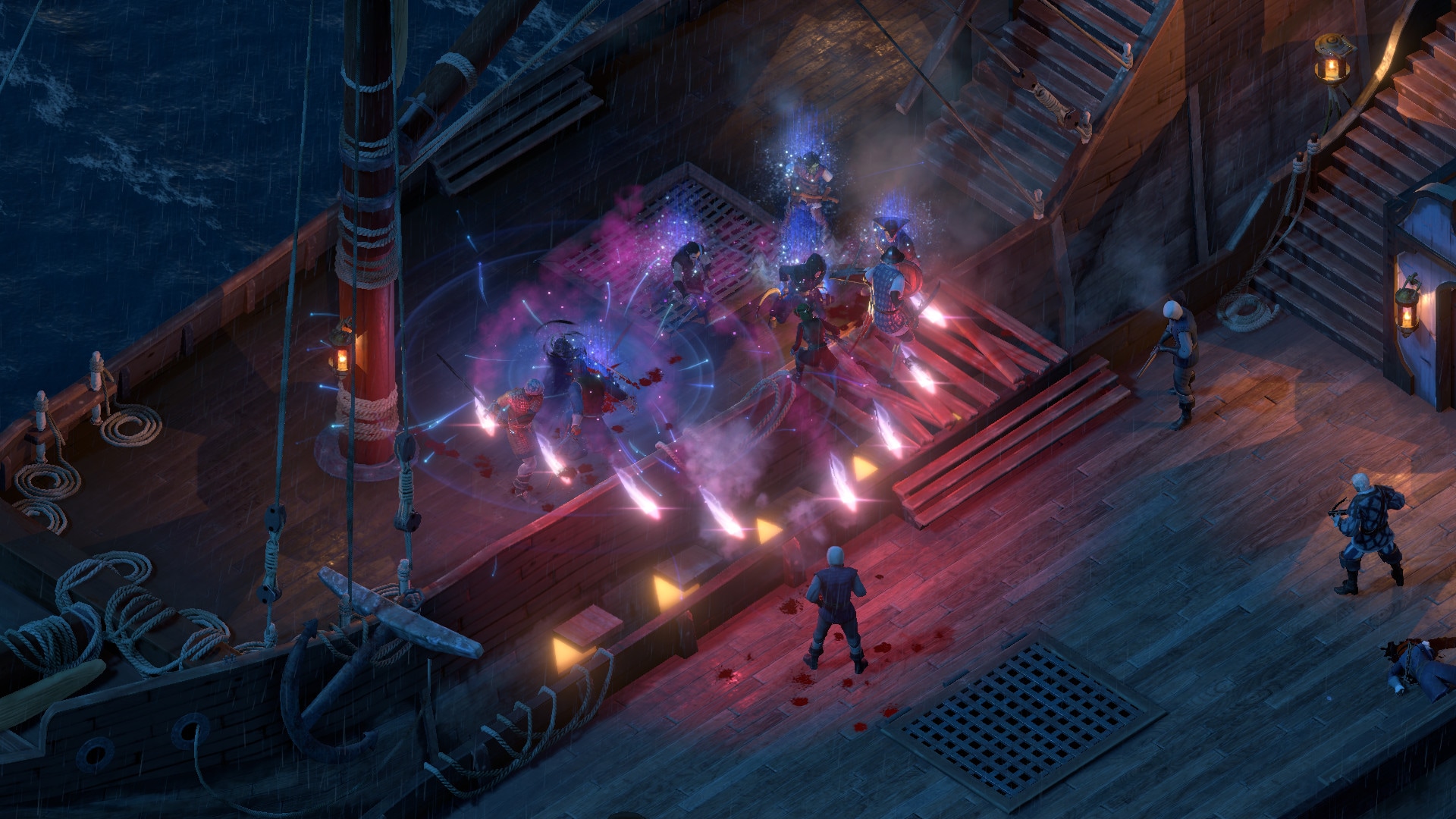 Pillars of Eternity II: Deadfire is a classic RPG, set in the fantastic world of Eora. In Deadfire the player explores the titular archipelago on a quest to defeat the revived god Eothas. Obsidian Edition of PoE II gives the player access to additional content for the game.