Do you wish your commute was more head banging, and less banging your head on the steering wheel? Are all of the suburbs you have designed best described as 'rockin''? Cities: Skylines has the tunes you've been waiting for! The new rock radio station takes the mute out of your commute with everything from grunge and classic rock to sleaze rock and metal. 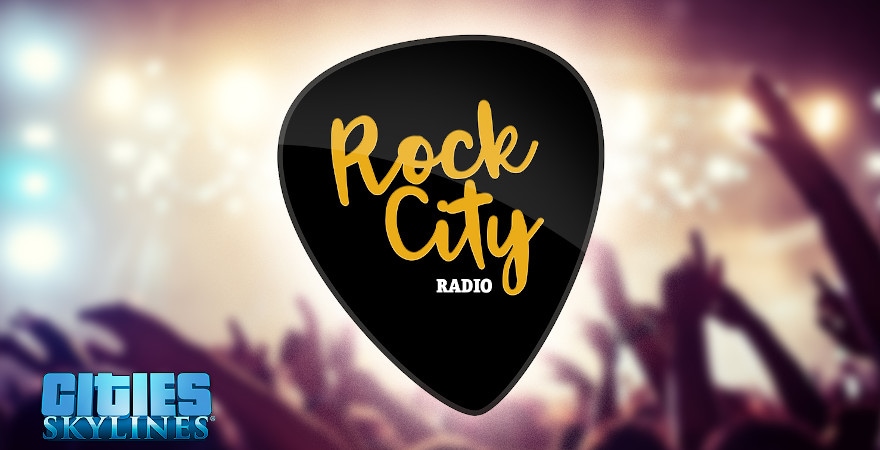 Rock Radio is the perfect soundtrack to build your own Detroit Rock City - just try not to trash your hotel rooms too much! With Rock City you're not only getting new songs, but also DJ Lars. Lars Kurtfield, the aging rocker and host of Rock City Radio written by Steven K Wells, writer of the previous Cities: Skylines radio DJs and commercials.

Warning! This DLC requires the base game Cities: Skylines on Steam in order to play.
Wymagania systemowe