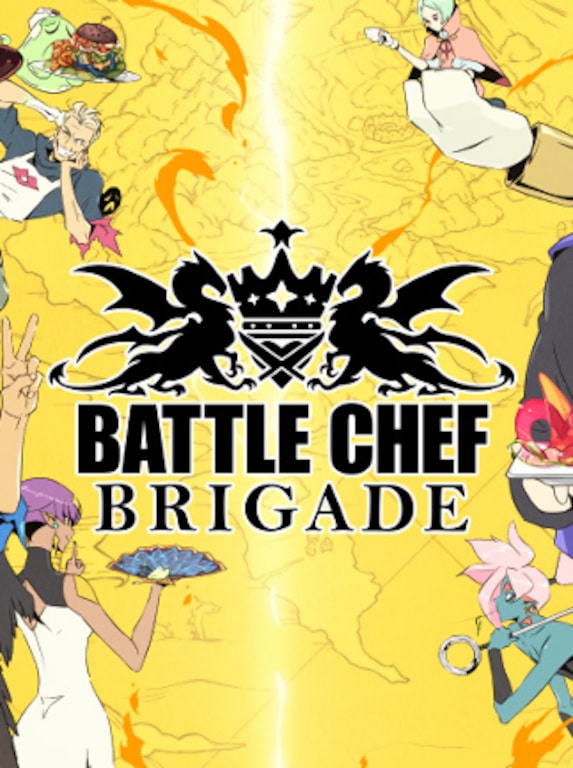 Members of Battle Chief Brigade use their skills to kill monsters and then transform their preys into dishes. Set in fictional world Victusia, the story follows contestants named Thrash, Mina, Kirin and Ziggy that ...

Don't Get Burned in Those Cooking Games

Want to to try some advanced kitchen action, trying out some cooking video games may be the answer...