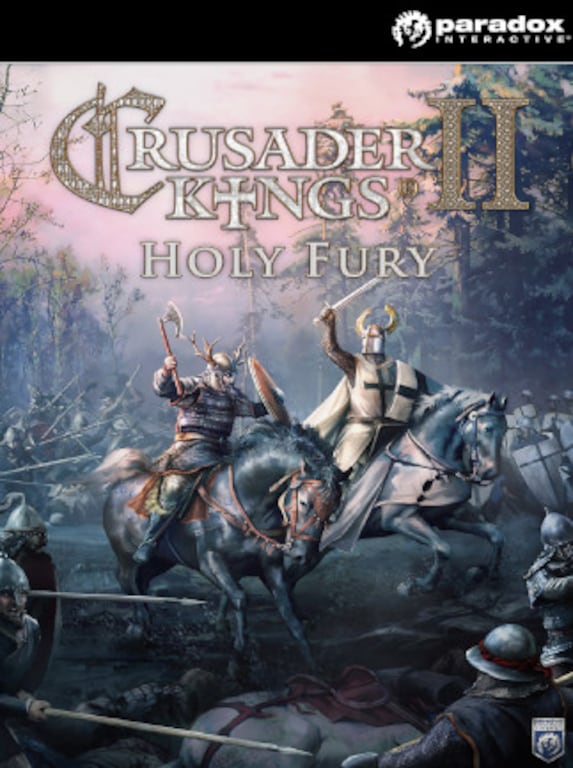 In Holy Fury – the 13th and latest of expansion packs for Crusader Kings II – the player is once again put in charge of a medieval dynasty, this time with entirely new features. In HF the player gets a chance to join a W ...