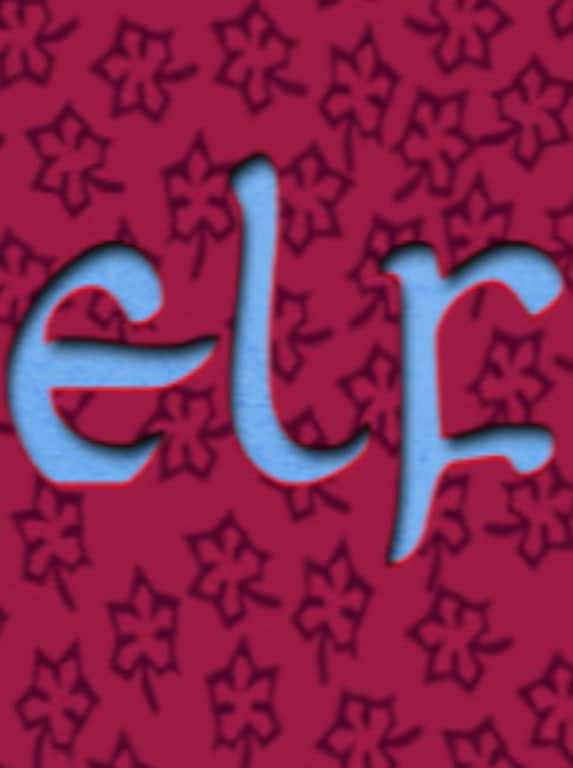 Cornelius the Elf was living peacefully in a forest with his sweetheart Elisa. However, an evil creature known as Necrilous the Not-Very-Nice kidnapped Elisa and disappeared with her. Cornelius must embark on a perilous ...