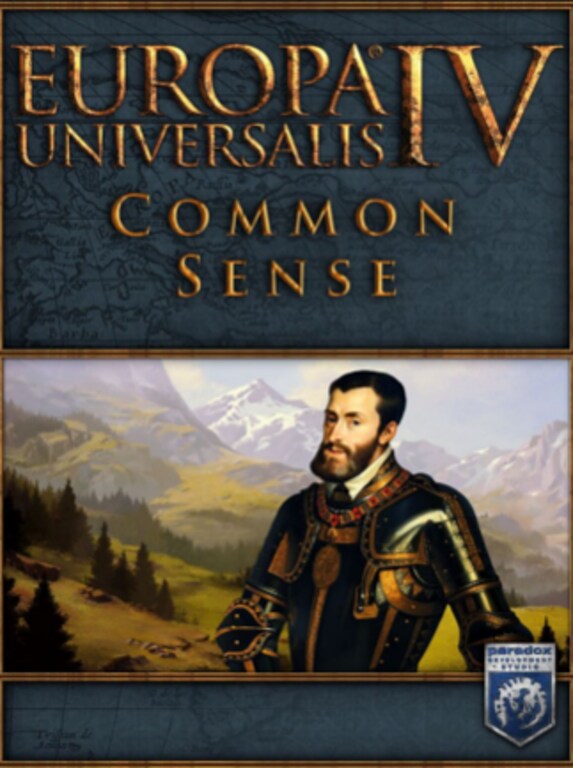 Create a national church, establish a parliament, nominate your family members for the highest positions in your vassalships – this and much more you will find in the Common Sense expansion pack. Europa Universalis IV: C ...