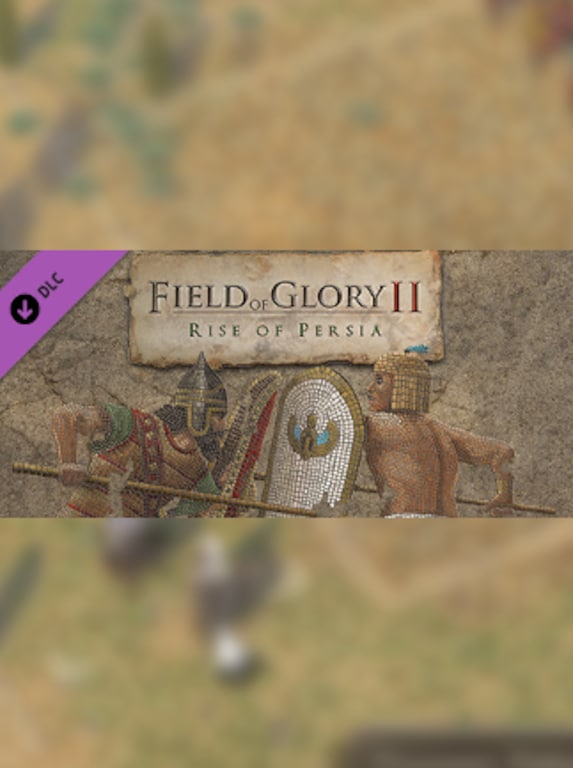 This expansion extends Field of Glory II back to 681 BC, and allows players to experience the last flowering of chariot warfare in the ancient near-East. It chronicles the decline and fall of the Neo-Assyrian Empire, the ...