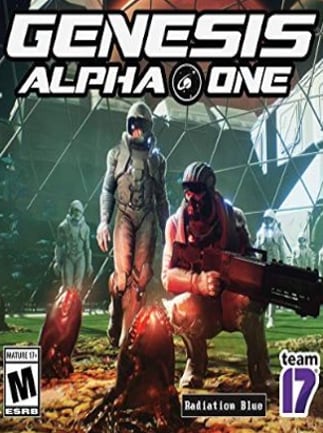 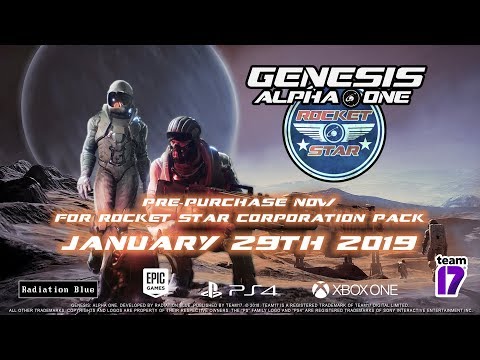 Genesis Alpha One mixes thrilling roguelike mechanics with a deep ship builder and fast first-person action, putting you in the role of an interstellar pioneer. In a near future ravaged by wars, corrupt regimes and deva ...