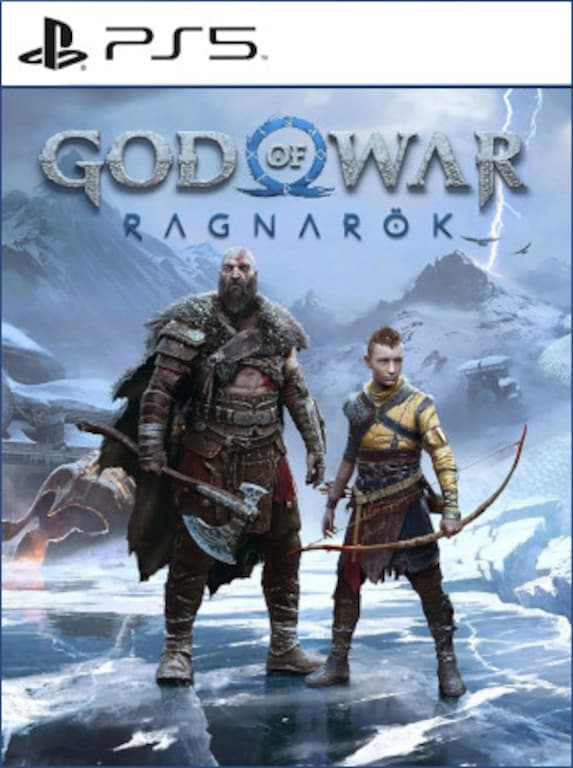 God of War Ragnarök is an action-adventure video game with hack and slash mechanics that is coming out in 2022. Developed by Santa Monica Studio and published by Sony Interactive Entertainment, the game will be a sequel ...