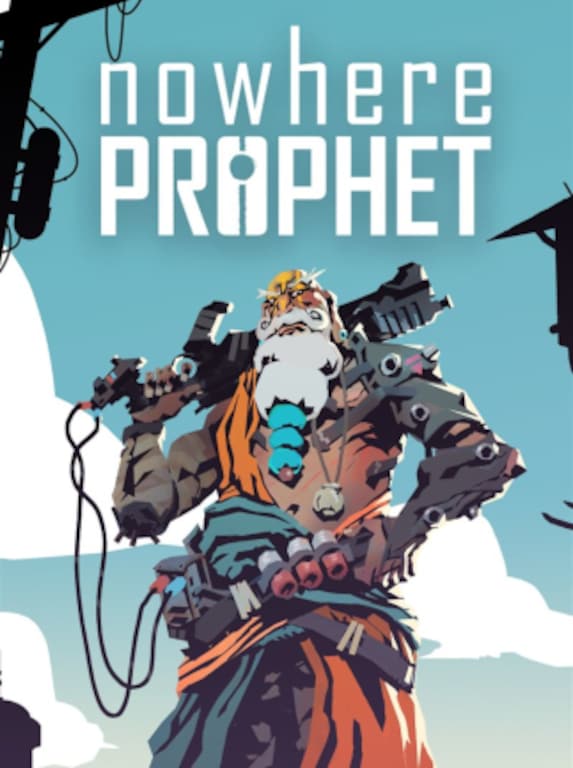 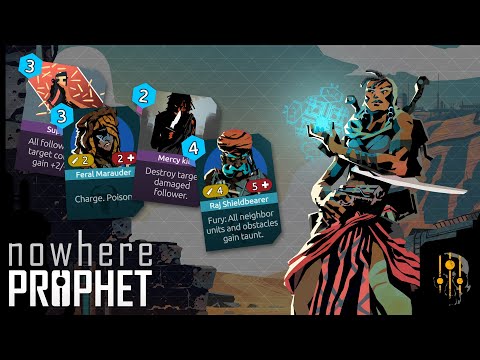 Build a loyal band of followers and survive the journey across a broken world. Barely.Take on the role of a powerful leader and mystic. Empowered with the gifts of technopathy, the ability to sense and affect electrical ...