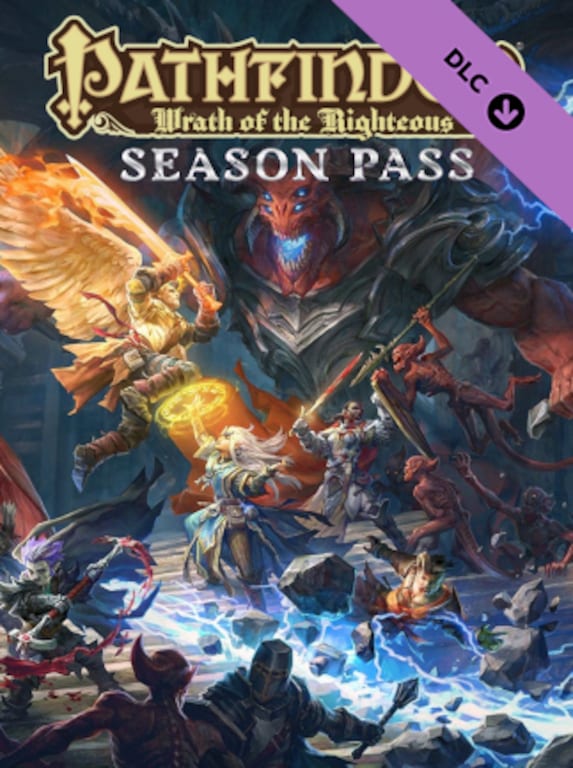 Get access to the three upcoming DLCs and save on purchasing them individually.DLC #1New additional campaign. Import your character from the main campaign to the moment of their greatest triumph — their victory over the ...