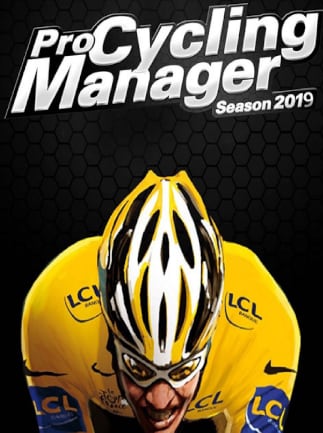 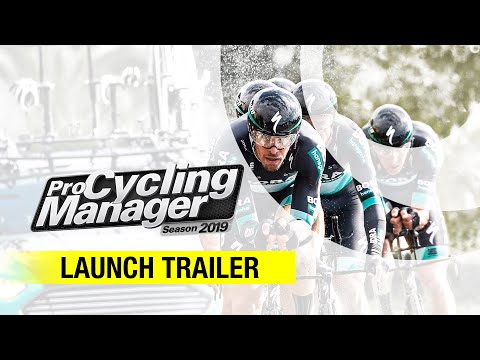 Pro Cycling Manager 2019 is a sports simulation game developed by Cyanide Studio and published by Bigben Interactive in June 2019. It focuses on managing either the entire professional cycling team or leading a single ri ...