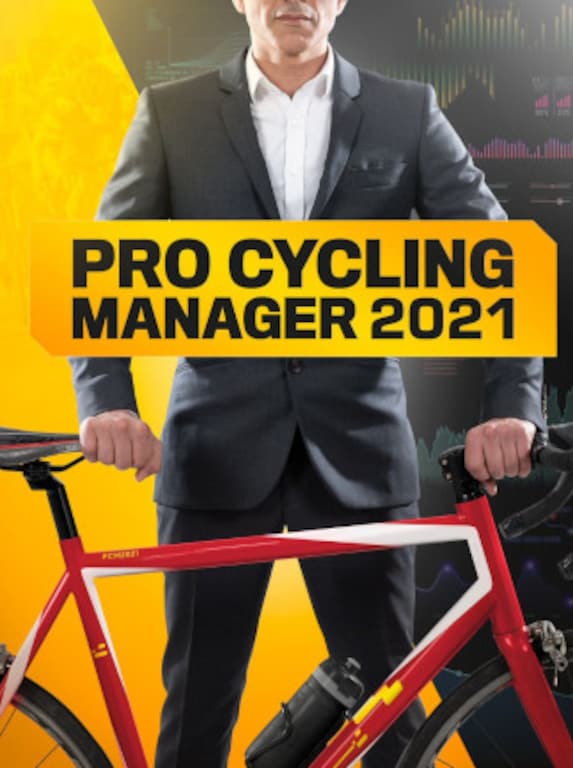 Pro Cycling Manager 2021 is the twenty-first installment of the legendary series of cycling simulations from Cyanide Studio, published by Nacon. Develop your cycling career and become the best in Europe! Or take charge o ...