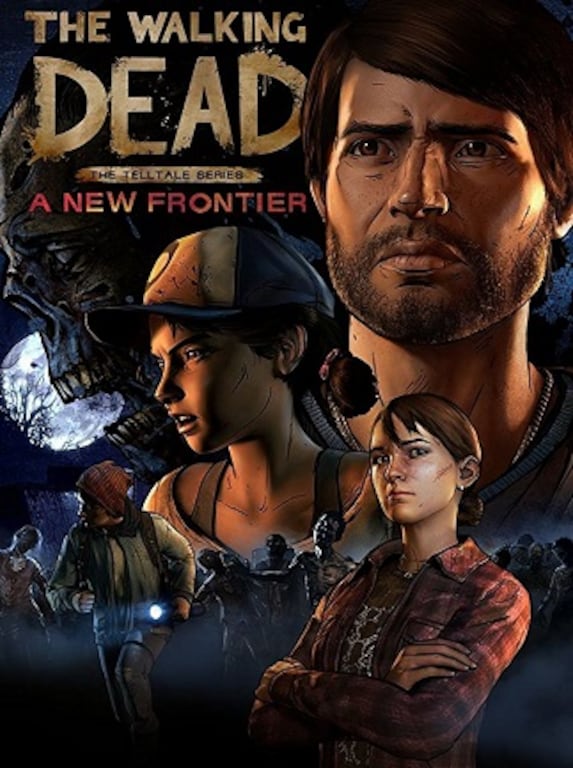 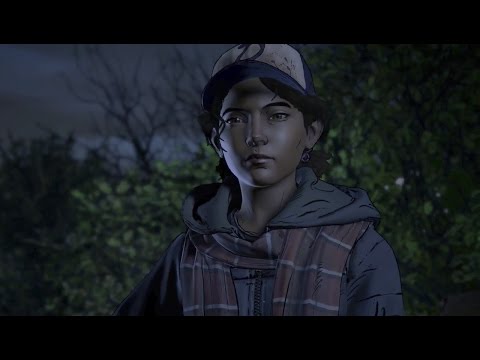 The Walking Dead: A New Frontier is a point-and-click adventure game developed and released by Telltale Games in 2016. The title is the third part of a franchise based on The Walking Dead comic book, famous also as the T ...