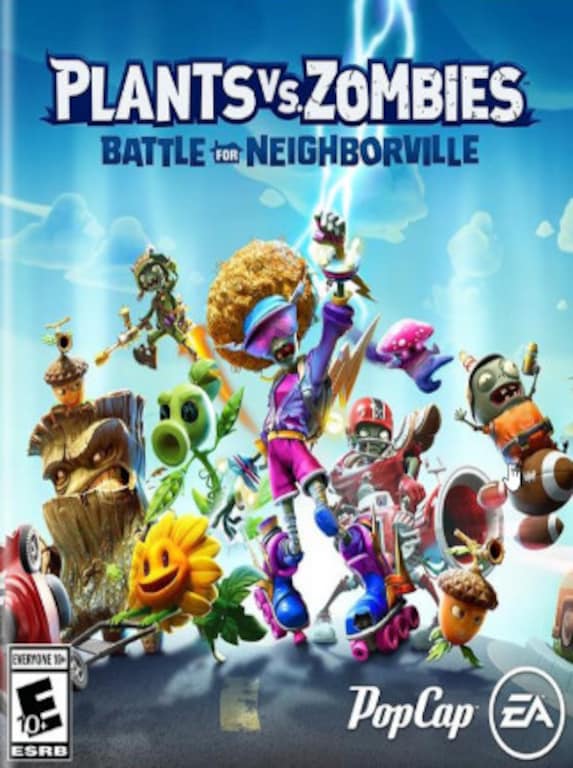 Plants vs. Zombies Battle for Neighborville is a third-person perspective shooter game, developed by PopCap Games and published by Electronic Arts. In the game, the player takes control of one of two rival factions – her ...