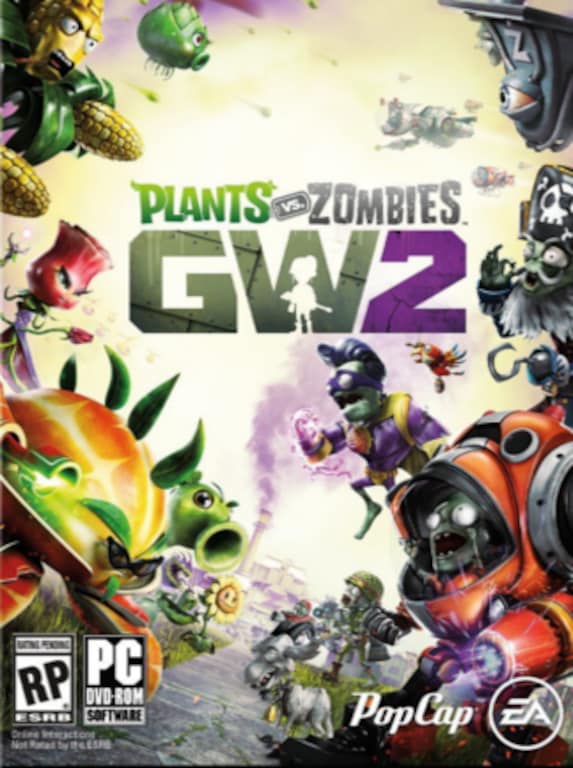 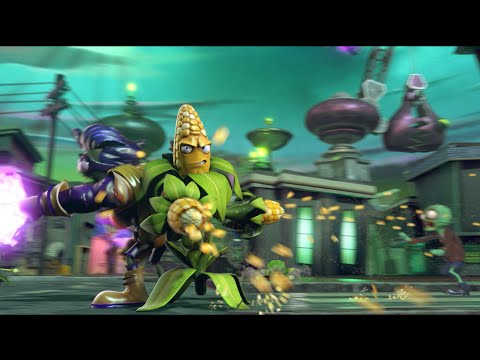 Plants vs. Zombies Garden Warfare 2 is a third-person shooter game released in 2016. As this game is the sequel to the PvZ gw, you are given hours of new content, game modes and more. Story The action takes place after t ...