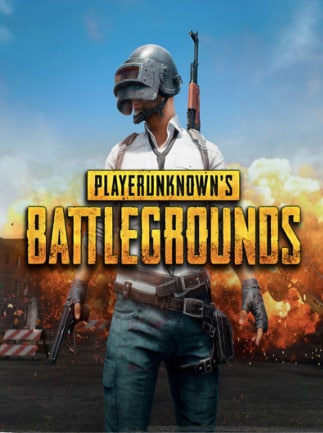 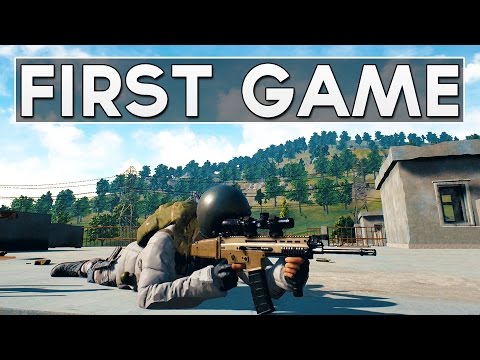 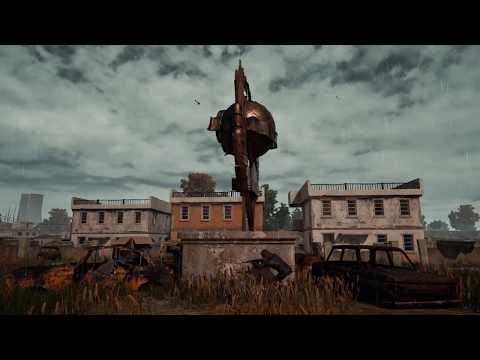 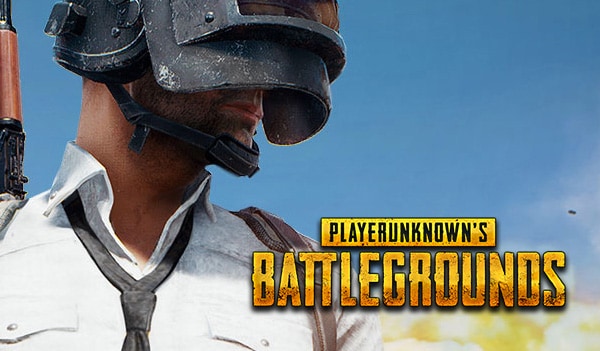 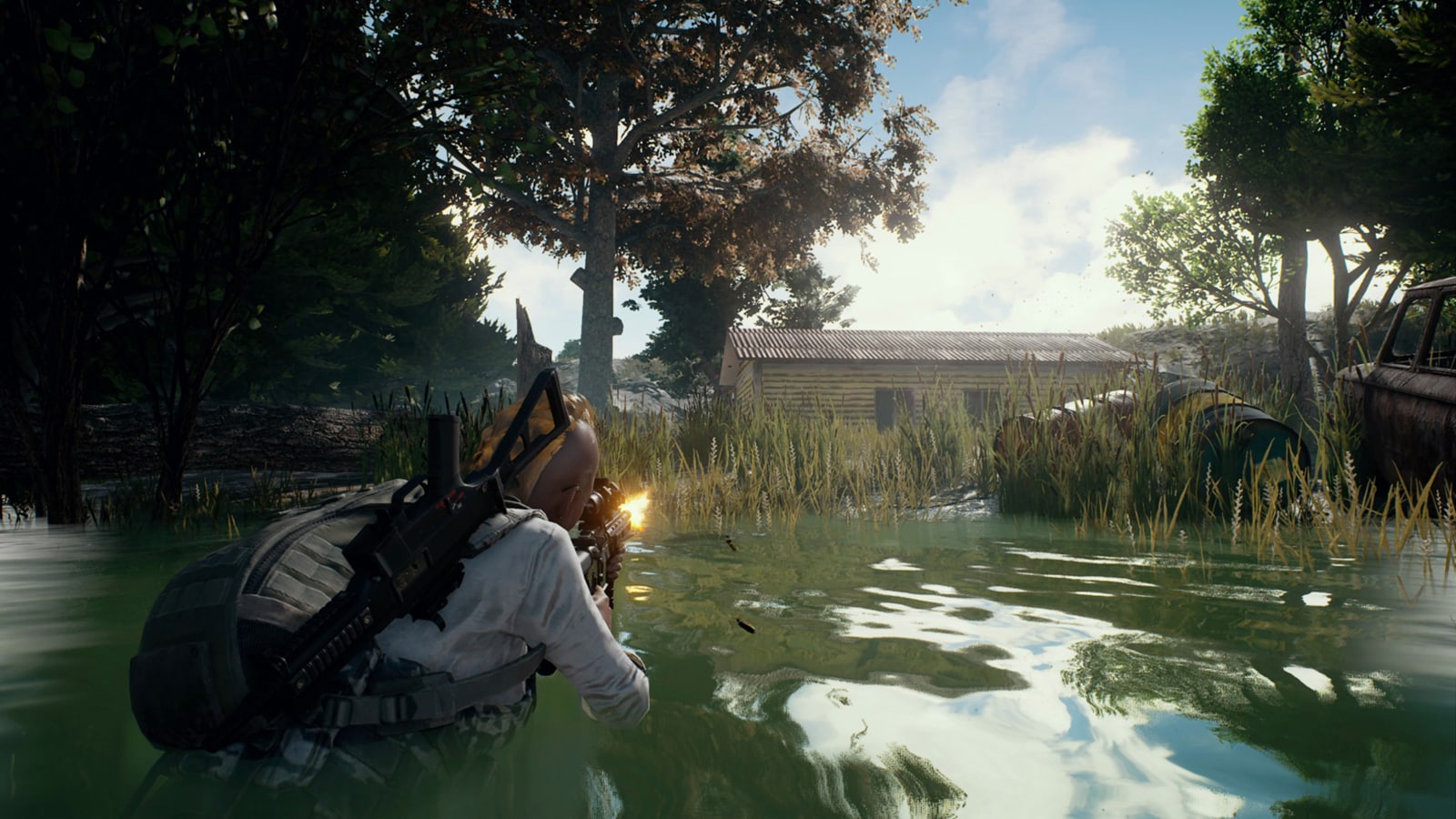 PLAYERUNKNOWN'S BATTLEGROUNDS (all caps necessary) is a brand new battle royale multiplayer shooter, developed under the guidance of the genre's pioneer: Brendan 'PlayerUnknown' Greene. Get on a plane as one of a hundred ...