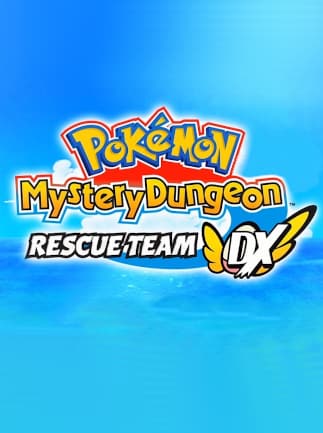 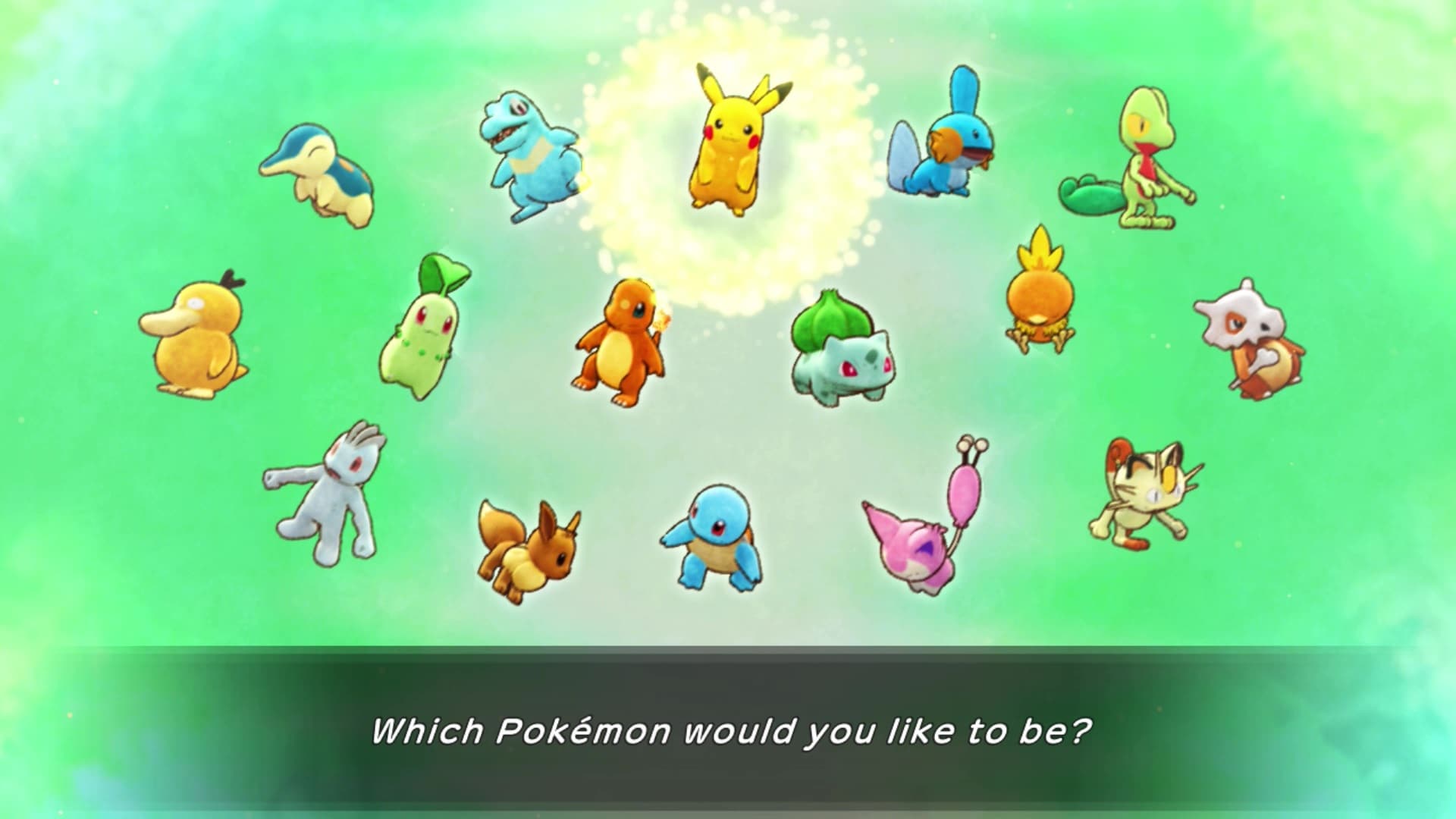 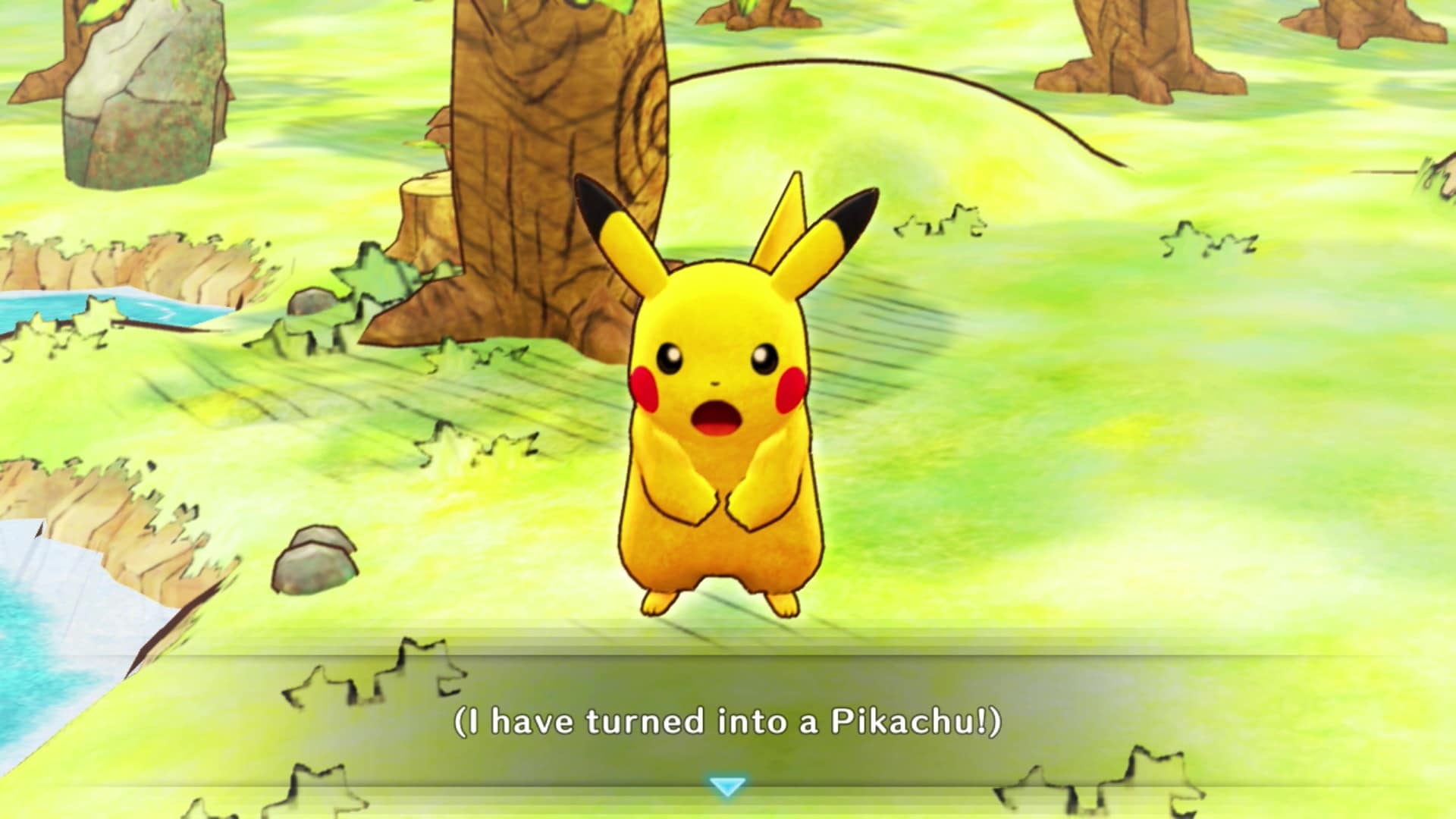 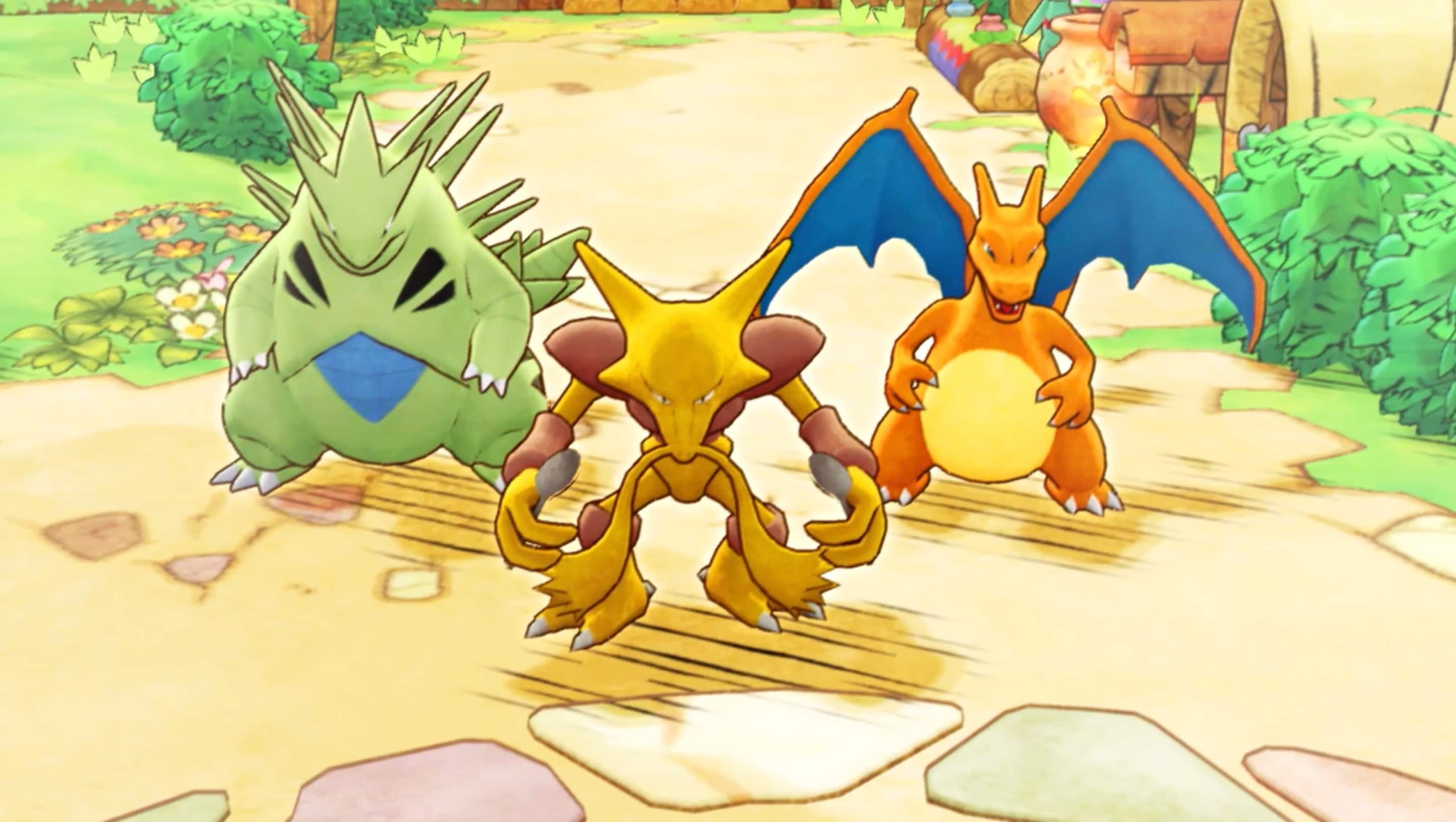 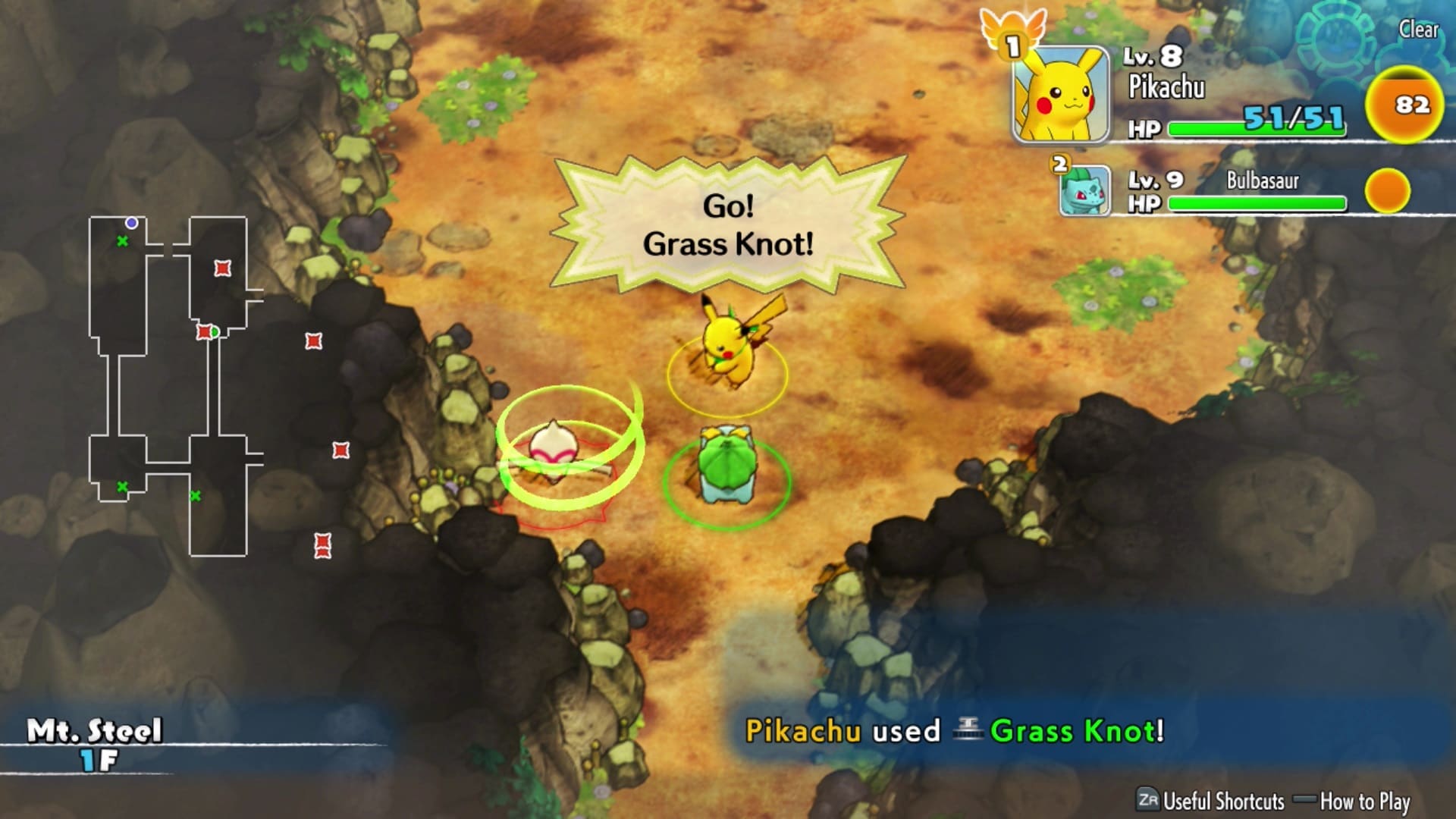 Pokemon Mystery Dungeon: Rescue Team DX is a turn-based adventure RPG game in which we traverse the vast undergrounds of the fantastic world by controlling a team consisting entirely of pokemon. The title is a complete 2 ...