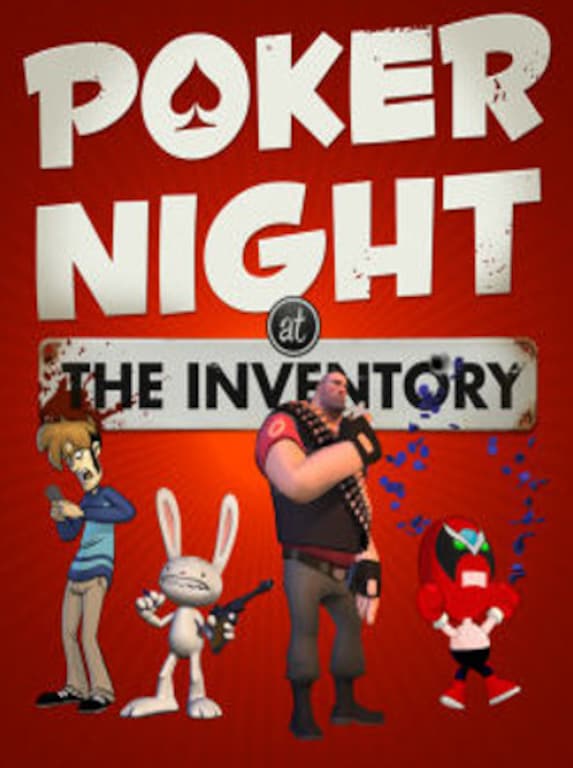 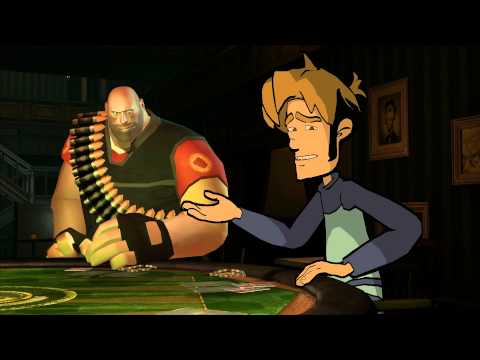 Poker Night At The Inventory is a Poker card game simulator developed by Telltale Games and released in 2010 on the Steam platform. What's interesting, players will have a chance to play against famous characters. During ...

169
19
View comments
Ask about the product