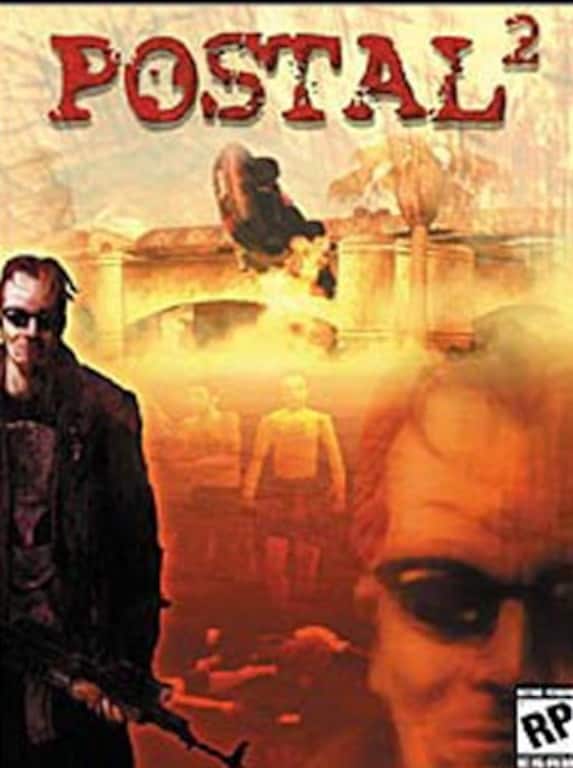 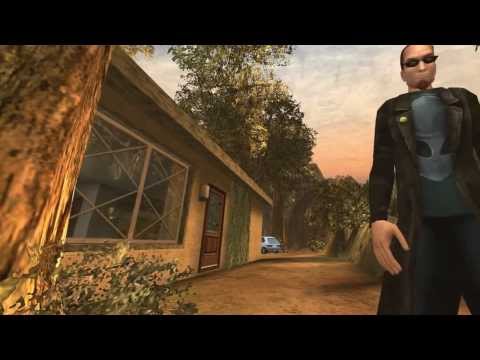 Postal 2 is a first-person shooting sequel to the 1997 game Postal. The game was released in 2003 and is a classic of the genre. It has received favourable reviews from players and is praised for its fun and violent game ...

308
2
View comments
Ask about the product