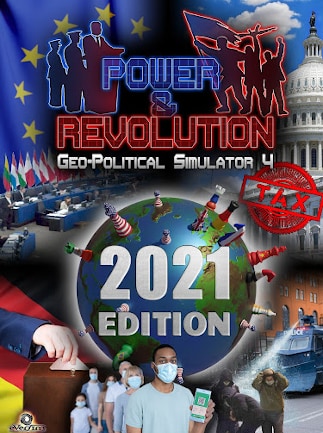 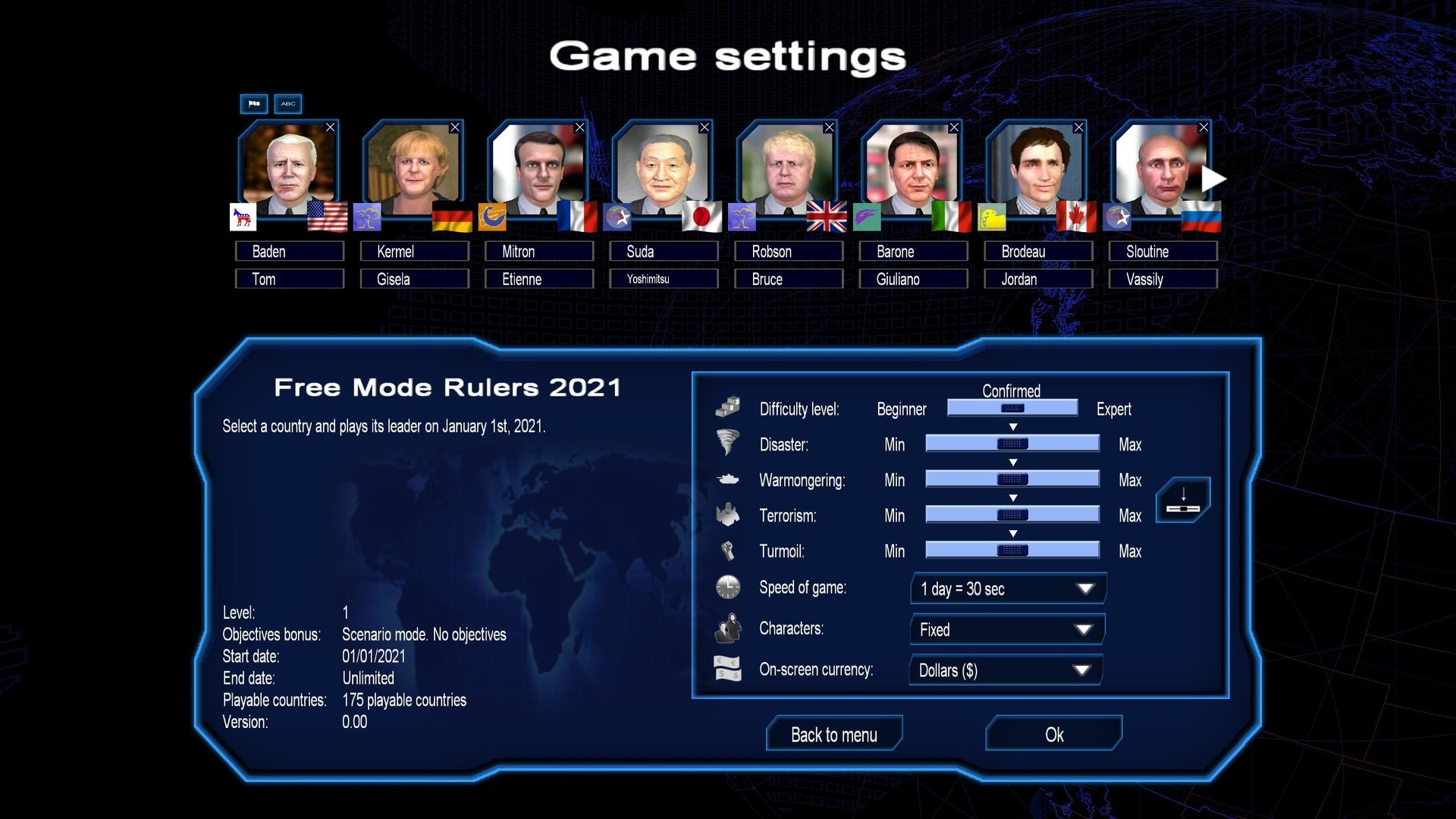 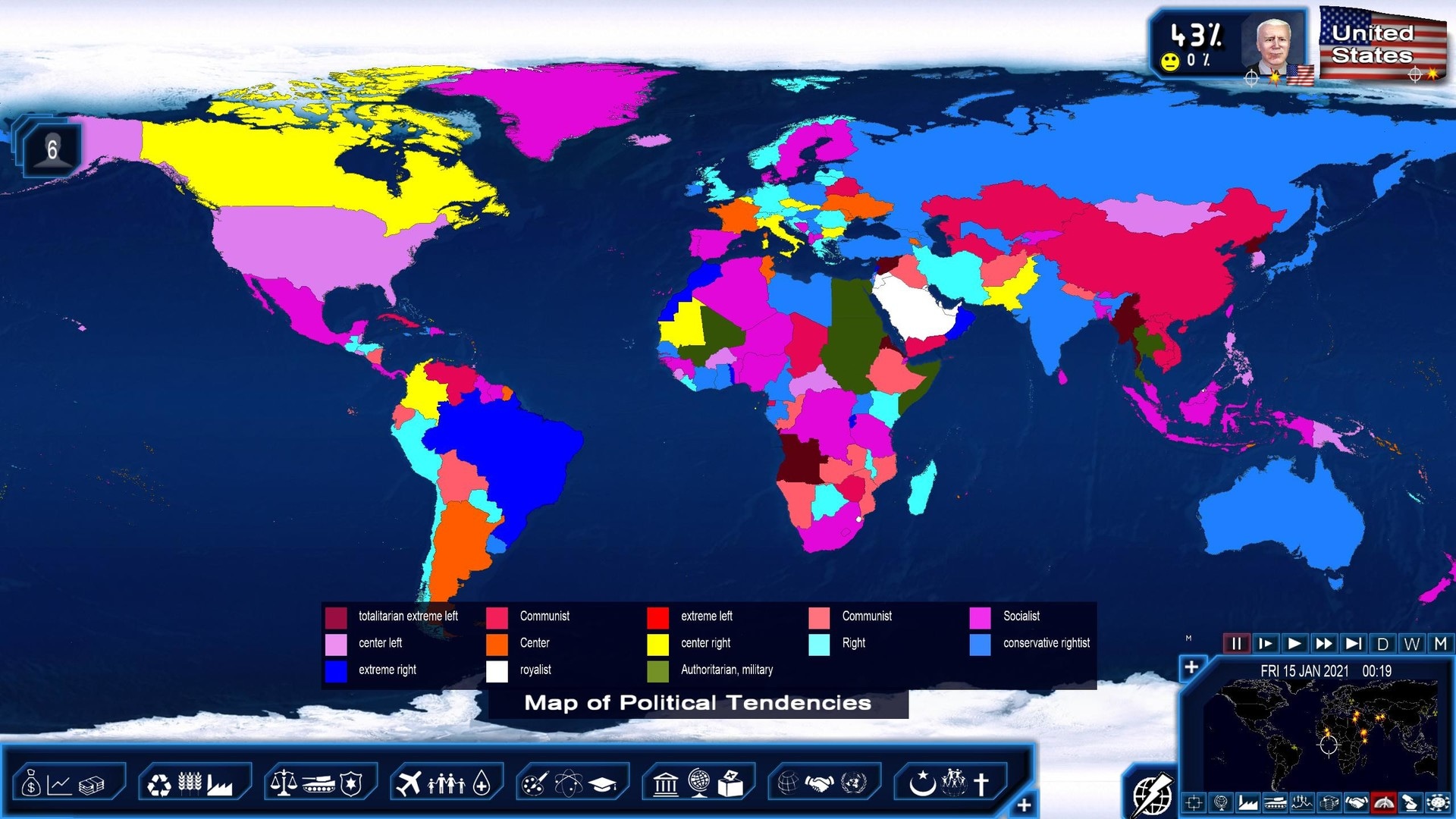 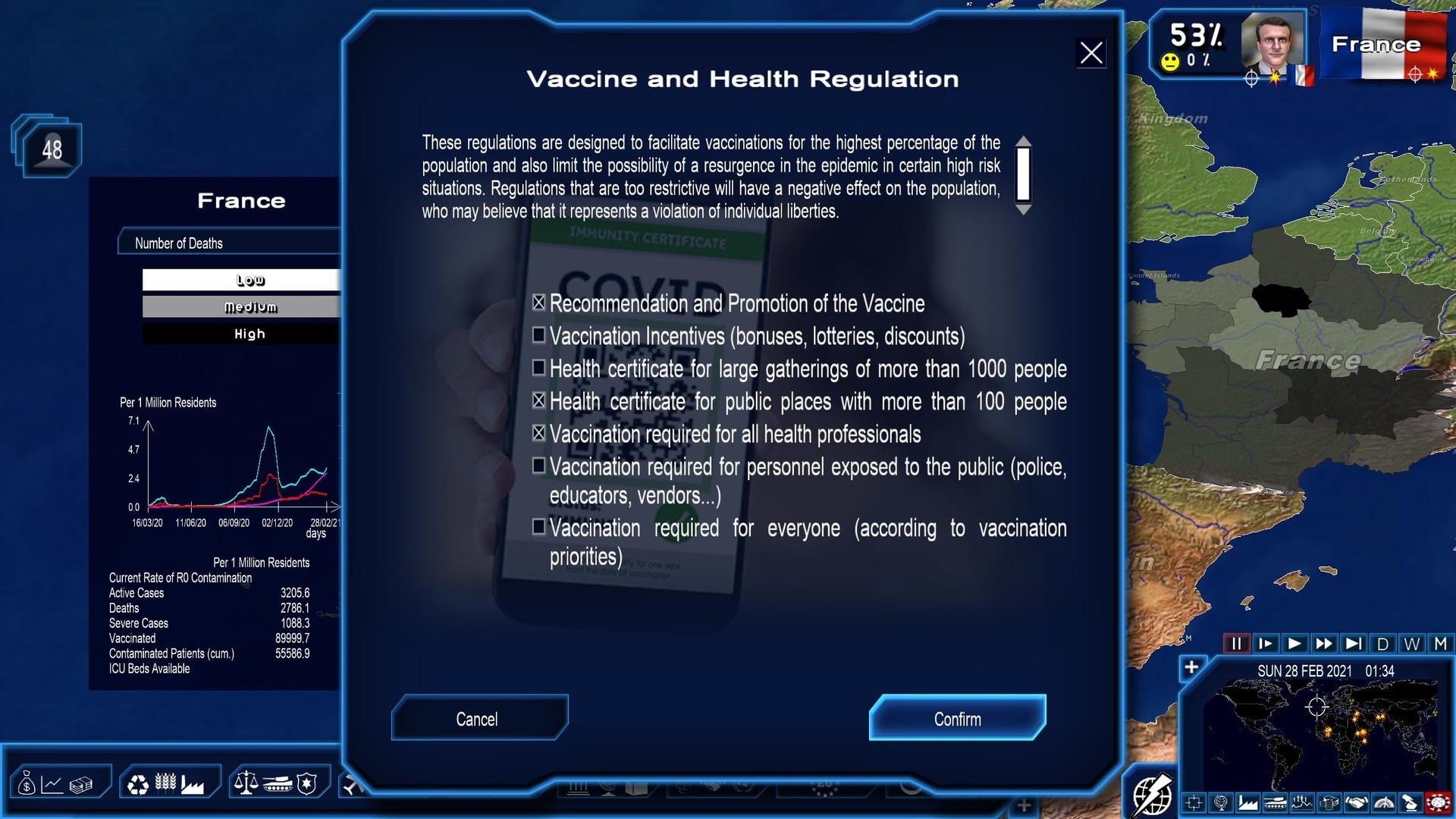 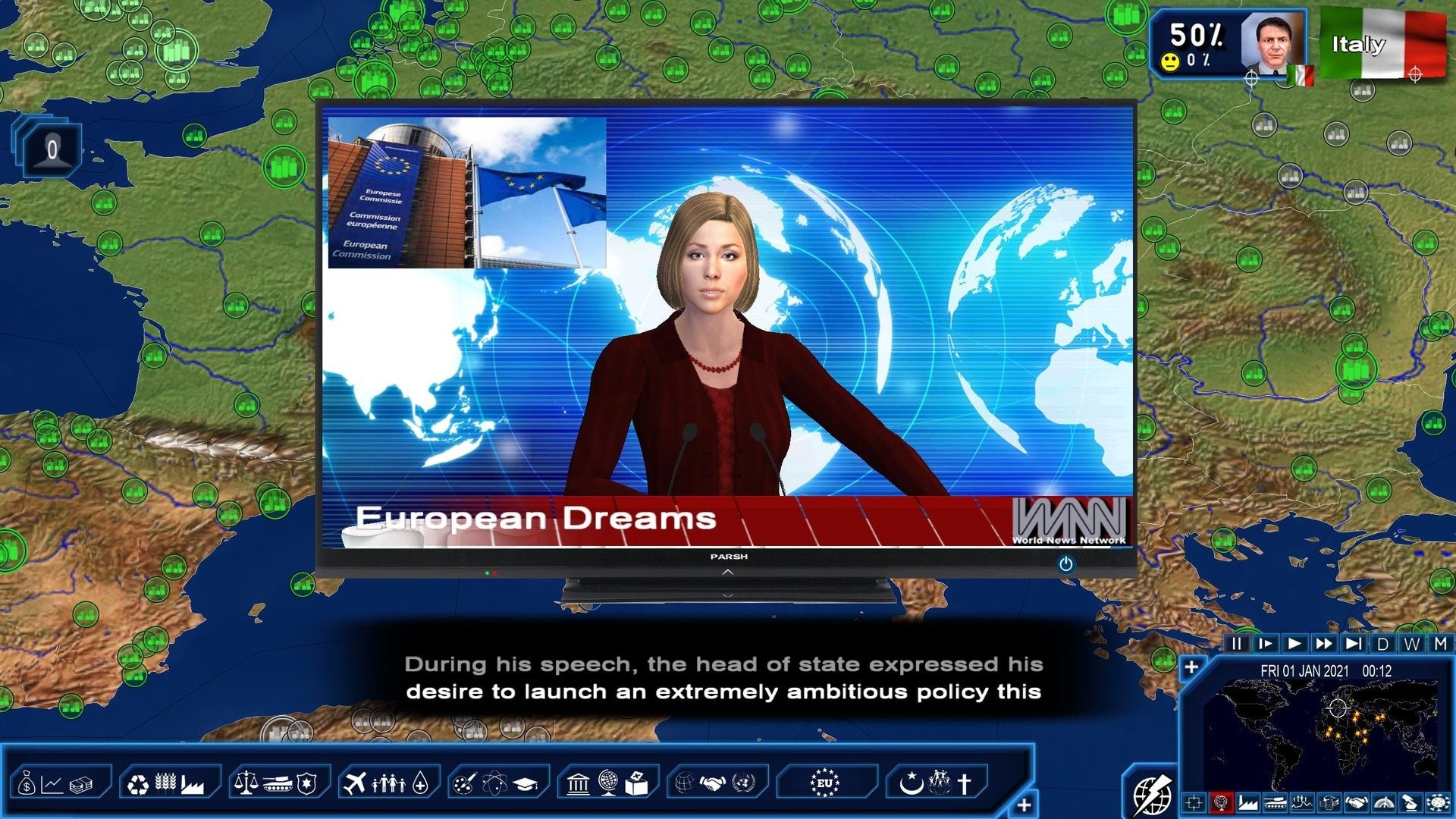 In Power & Revolution 2021 Edition, play as the Head of State and extend your influence around the globe. By playing as several countries, try to change the destiny of our planet with orchestrated actions. Play as the he ...