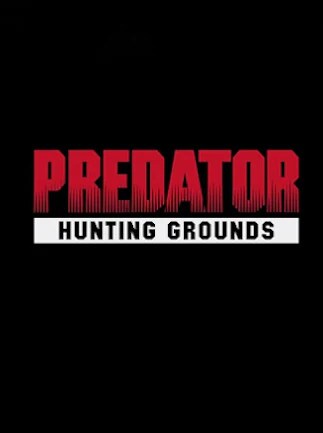 Become the prey and fight for your life as the fire team or become the hunter as the Predator in this multiplayer shooter game.

5147
7
View comments
Ask about the product