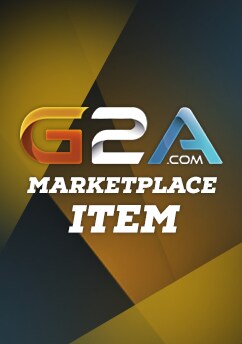 President for A Day: Floodings is a turn-based strategy game where YOU become the president of Pakistan. The game kicks off just two weeks before the election. You feel confident that you will be re-elected and have anot ...