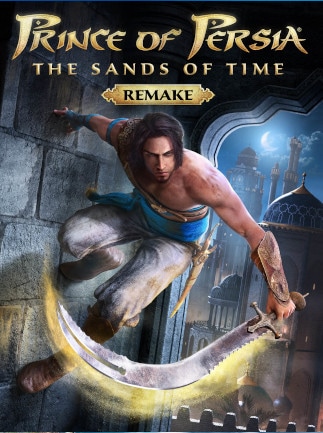 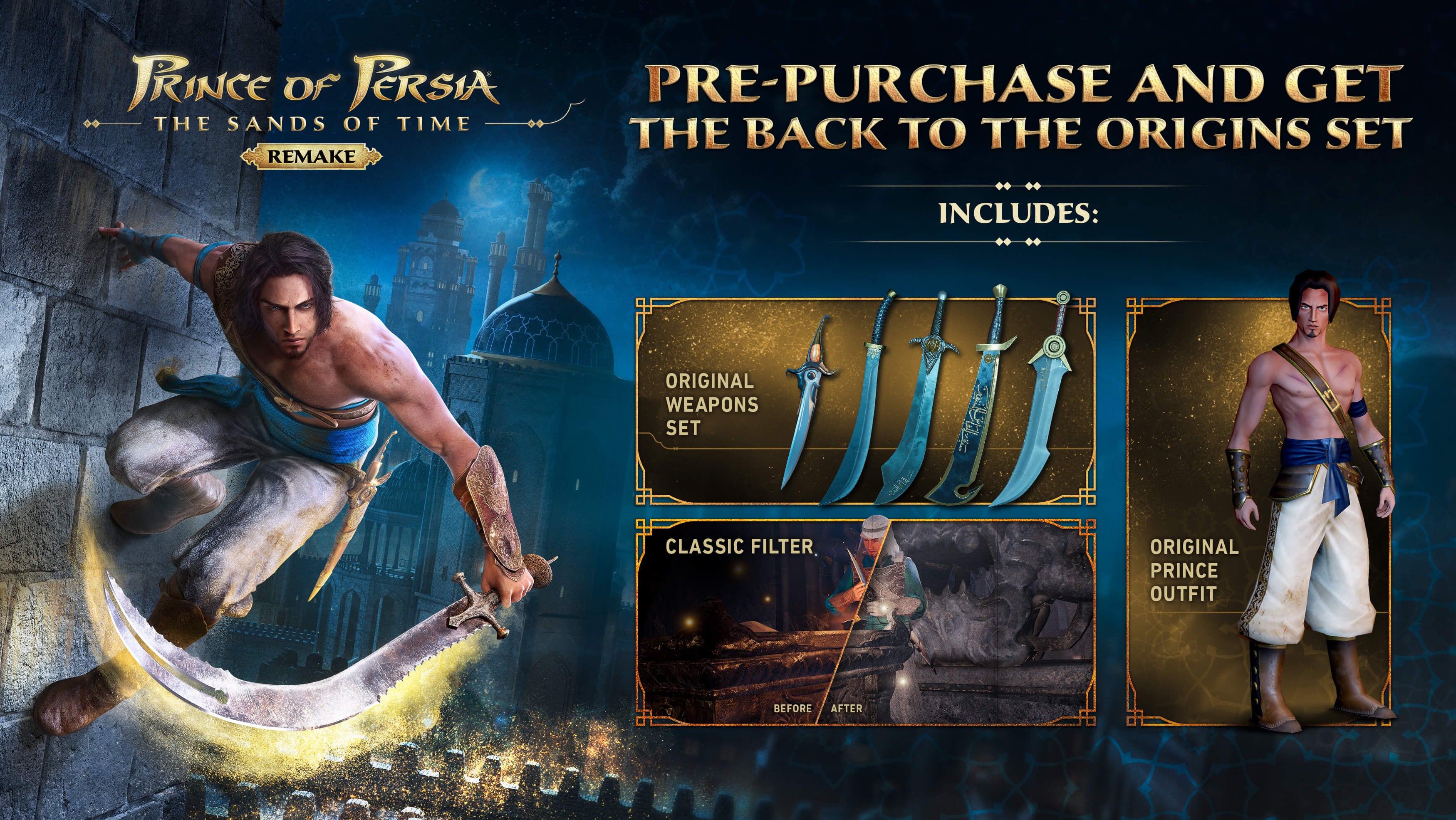 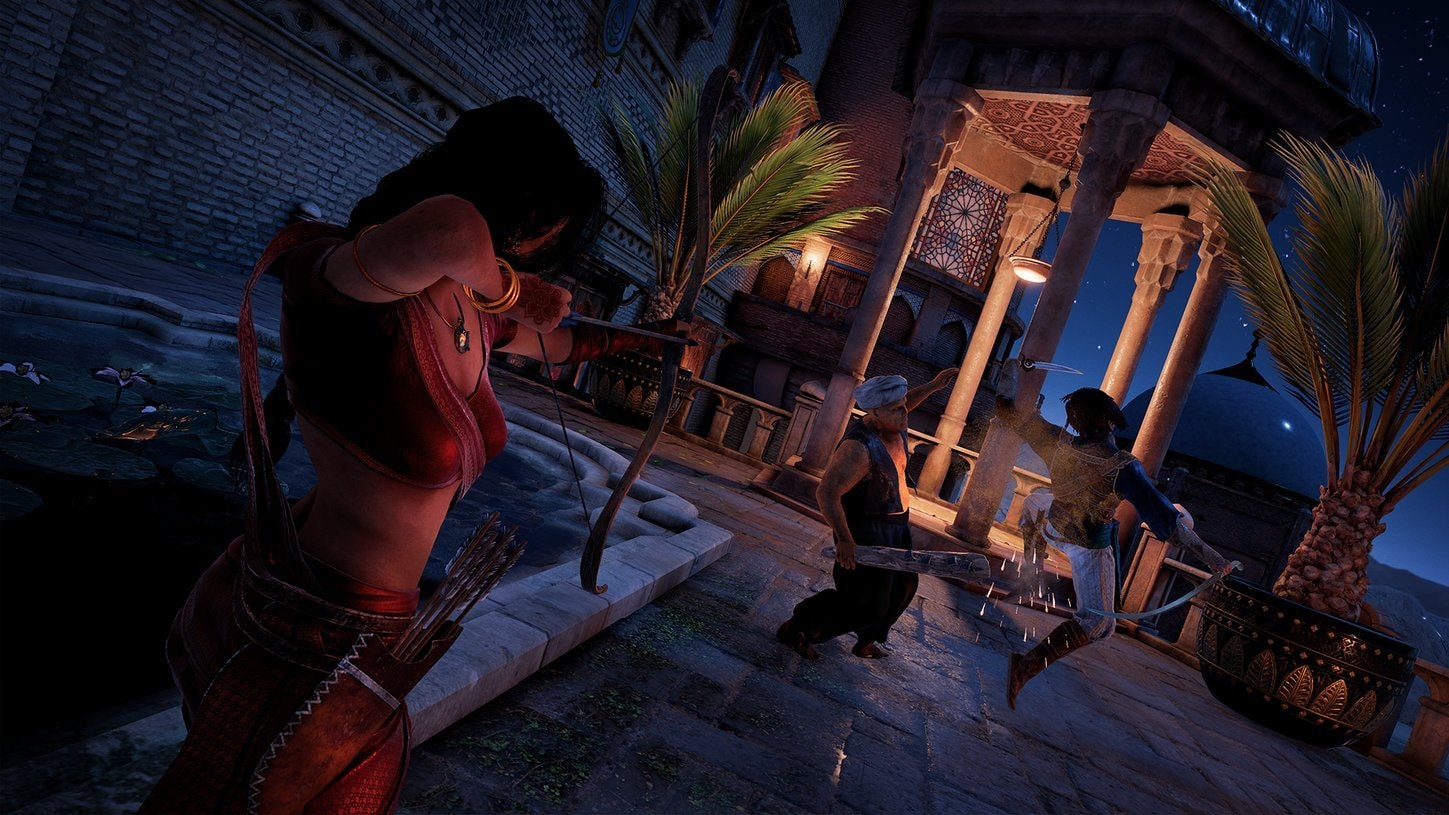 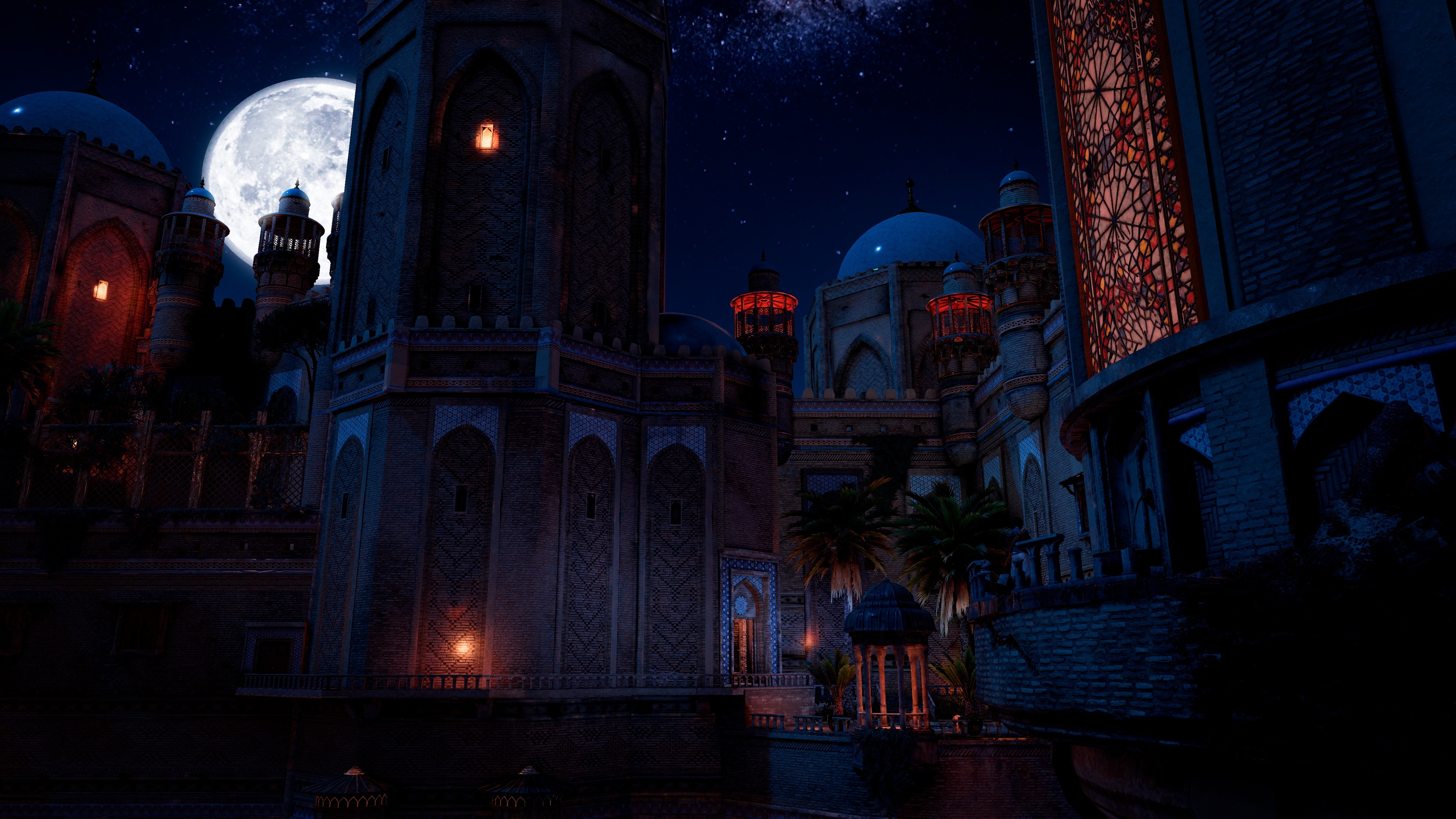 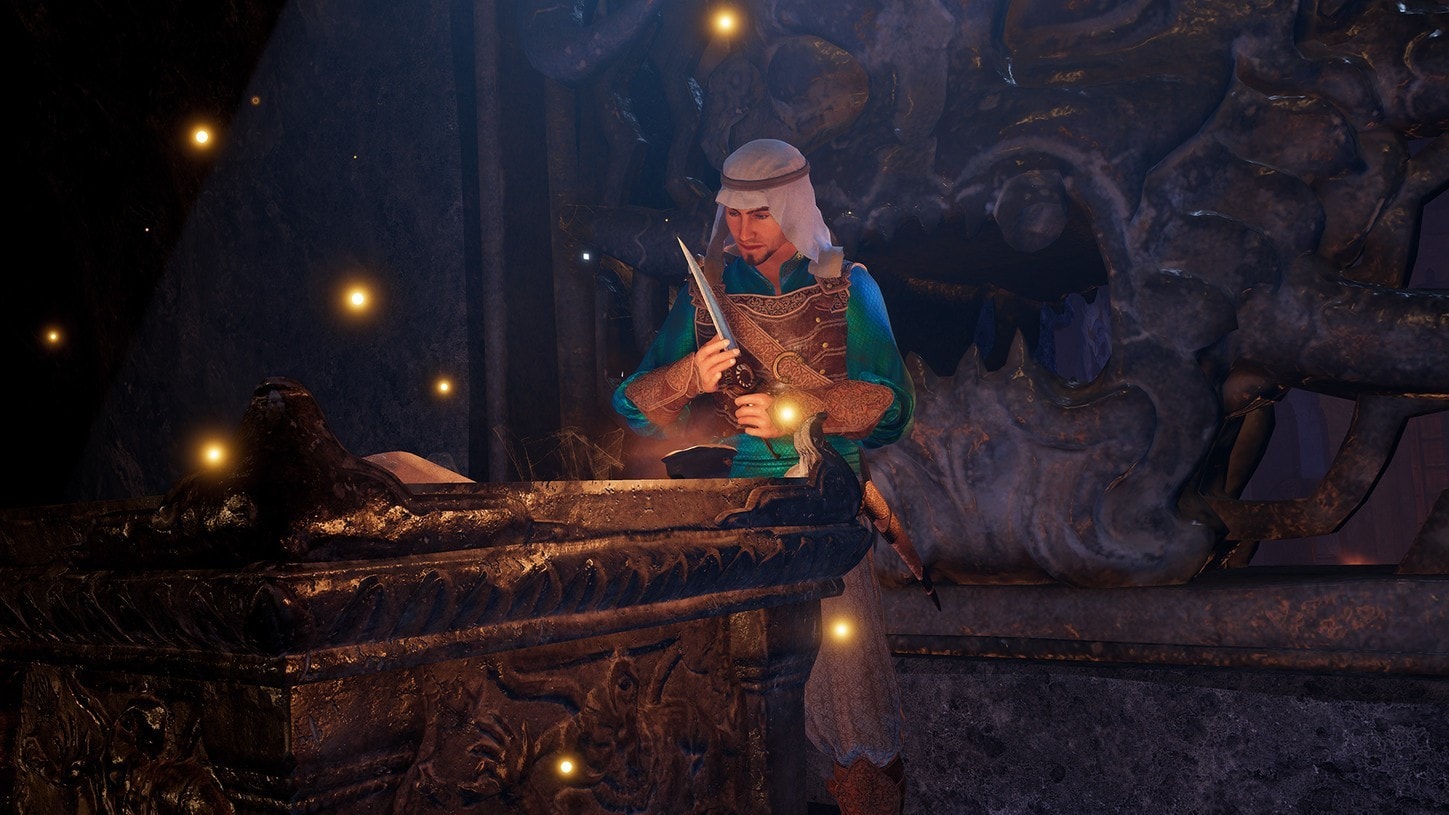 The danger is unleashed and only you - using the Dagger of Time - can chase it away from this oriental world and restore peace. And all this in a new, refreshed version of the already cult game Prince of Persia!

The Best Upcoming Video Games in 2021