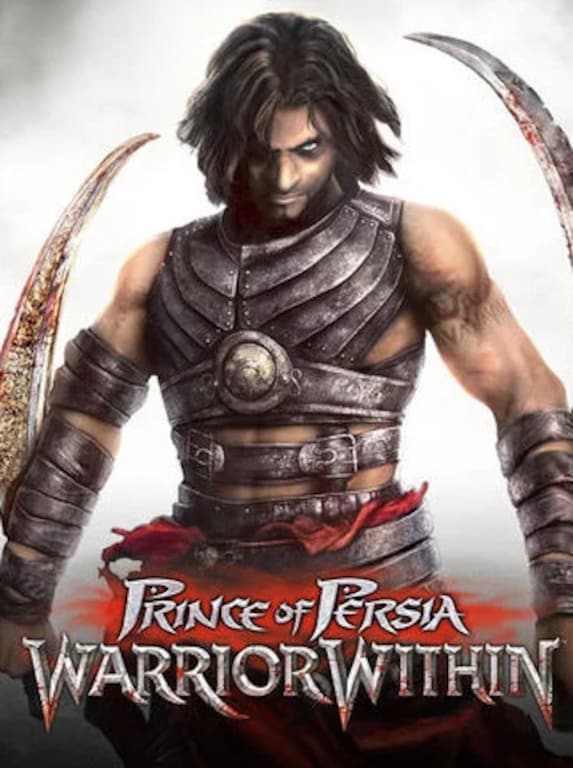 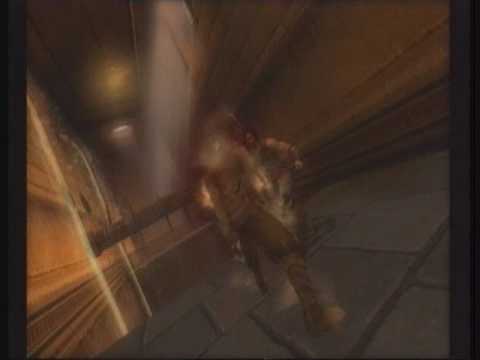 Enter the dark underworld of Prince of Persia Warrior Within, the sword-slashing sequel to the critically acclaimed Prince of Persia: The Sands of Time. Hunted by Dahaka, an immortal incarnation of Fate seeking divine re ...