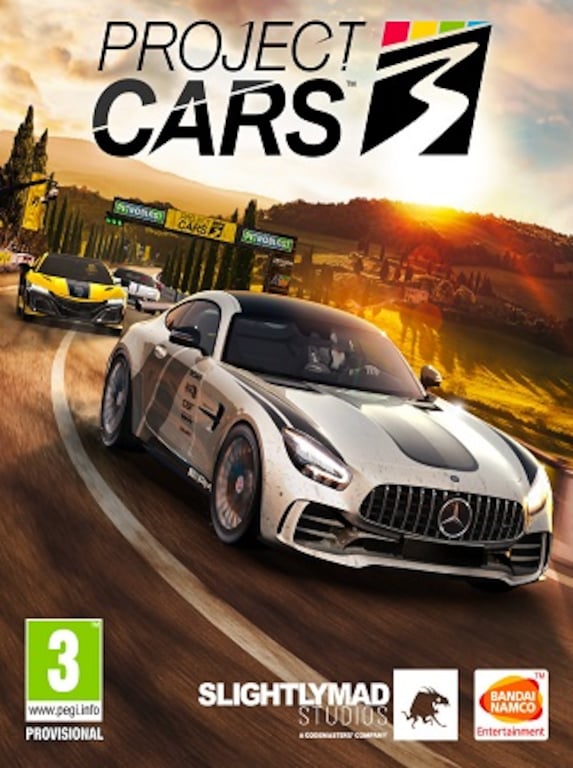 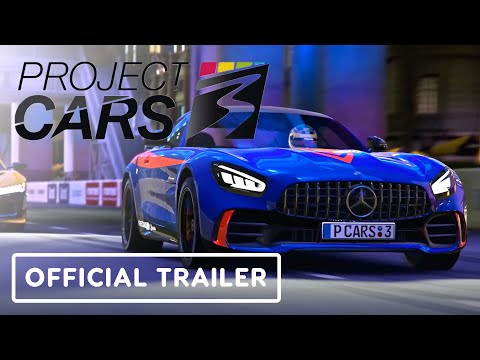 Project Cars 3 is the next release of the series of racing games, developed by Slightly Mad Studios, the team responsible for creating two previous installments. In the game, players get a chance to race during realistic ...