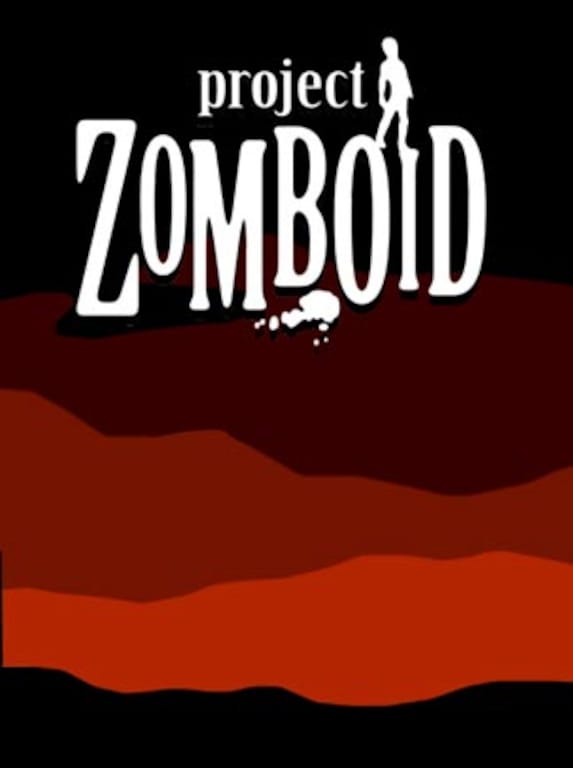 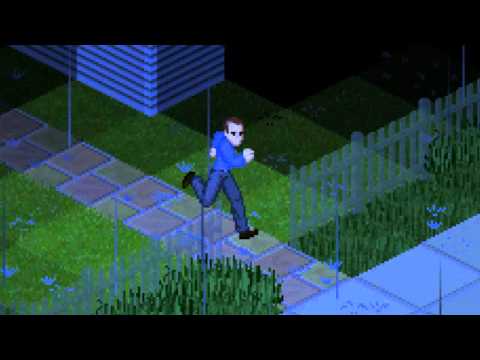 The project was first released as a technological demo in 2011. Since then, PZ is being constantly developed and it regularly receives new content and updates improving the gameplay experience. Project Zomboid allows pla ...

3027
7
View comments
Ask about the product