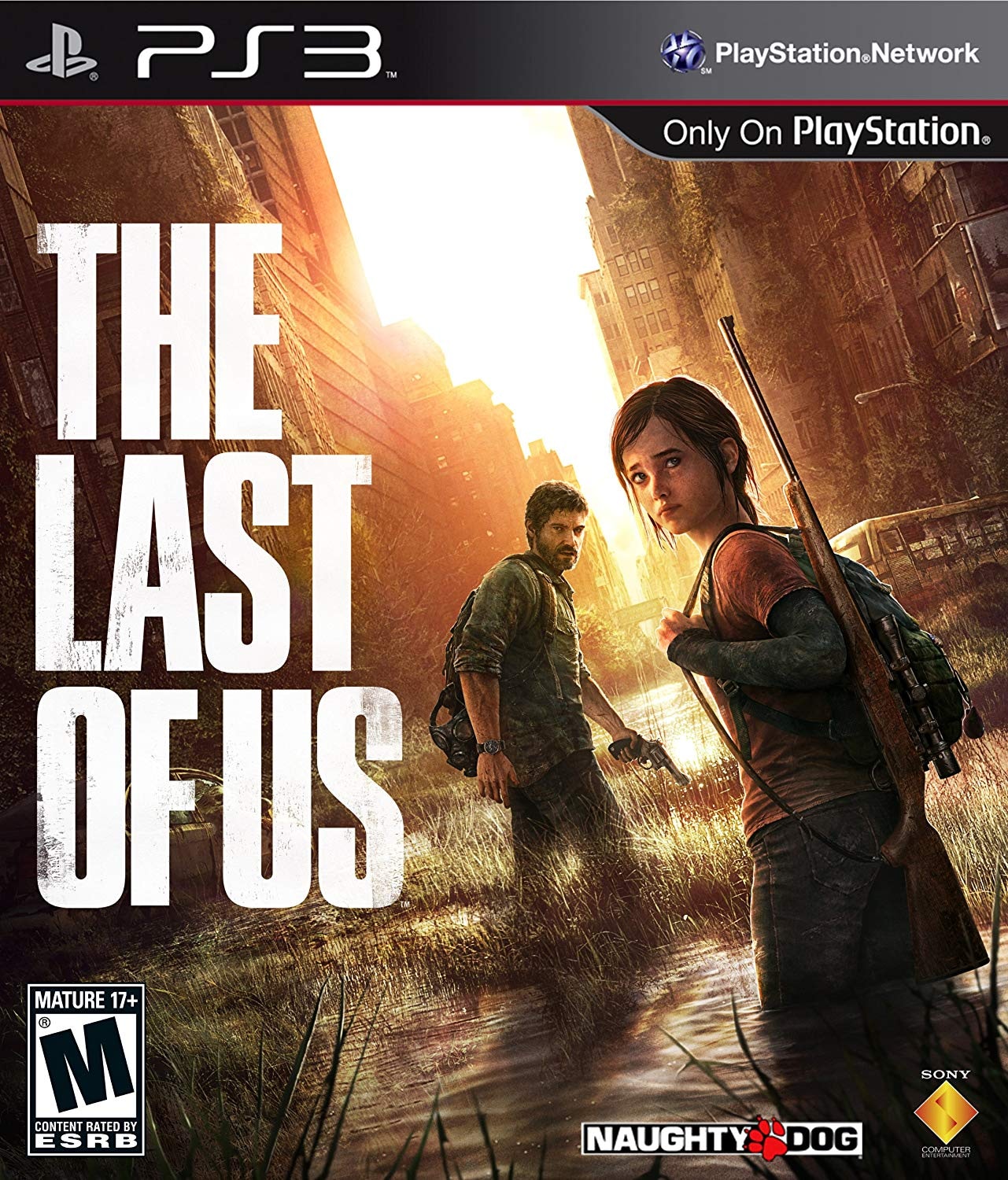 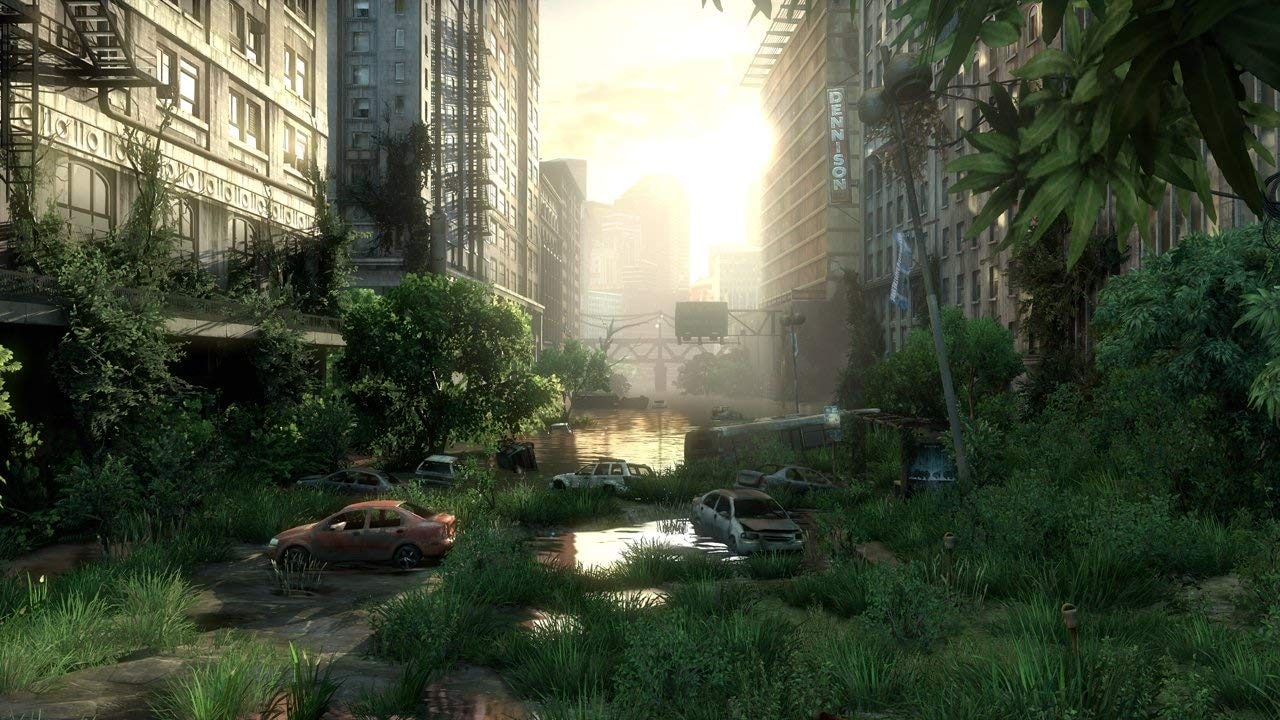 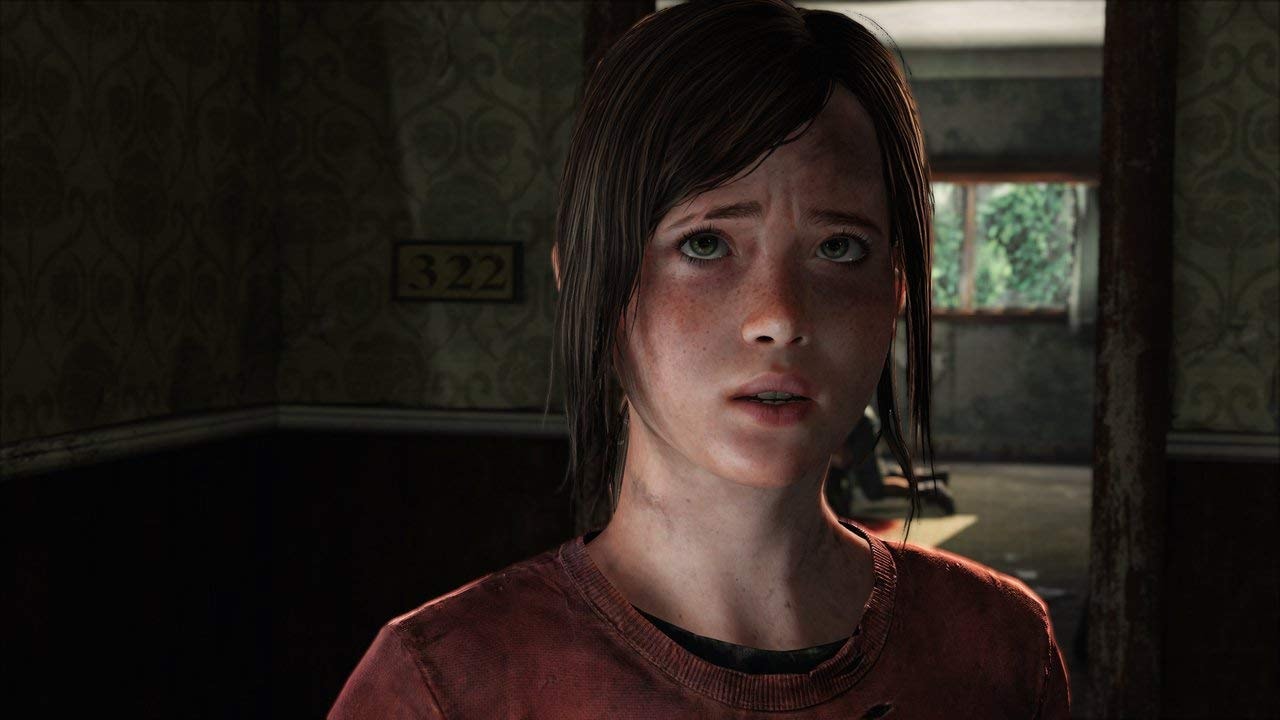 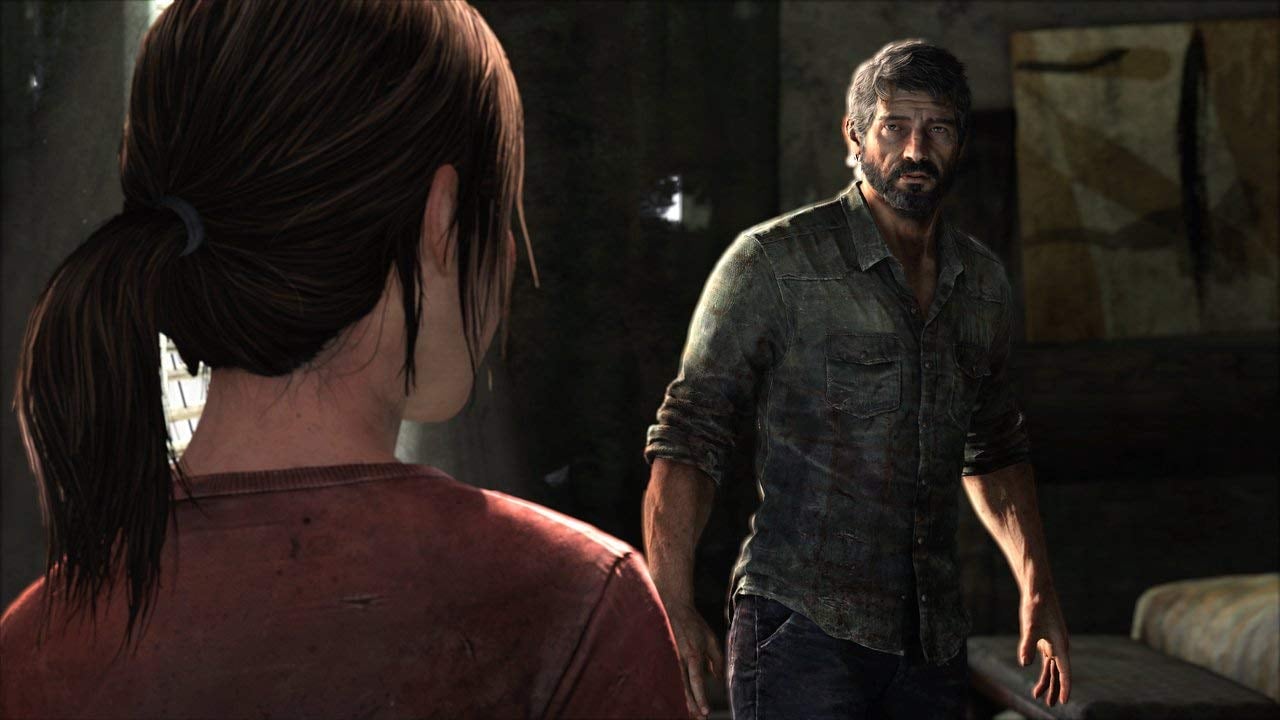 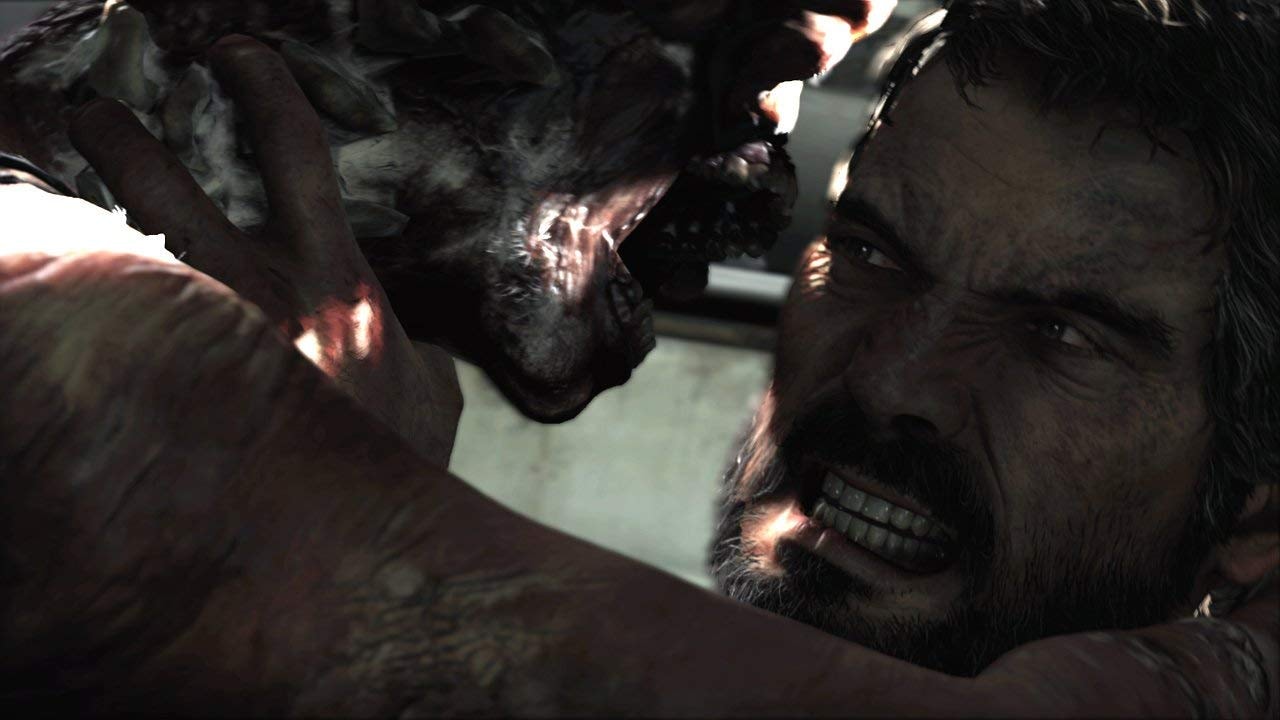 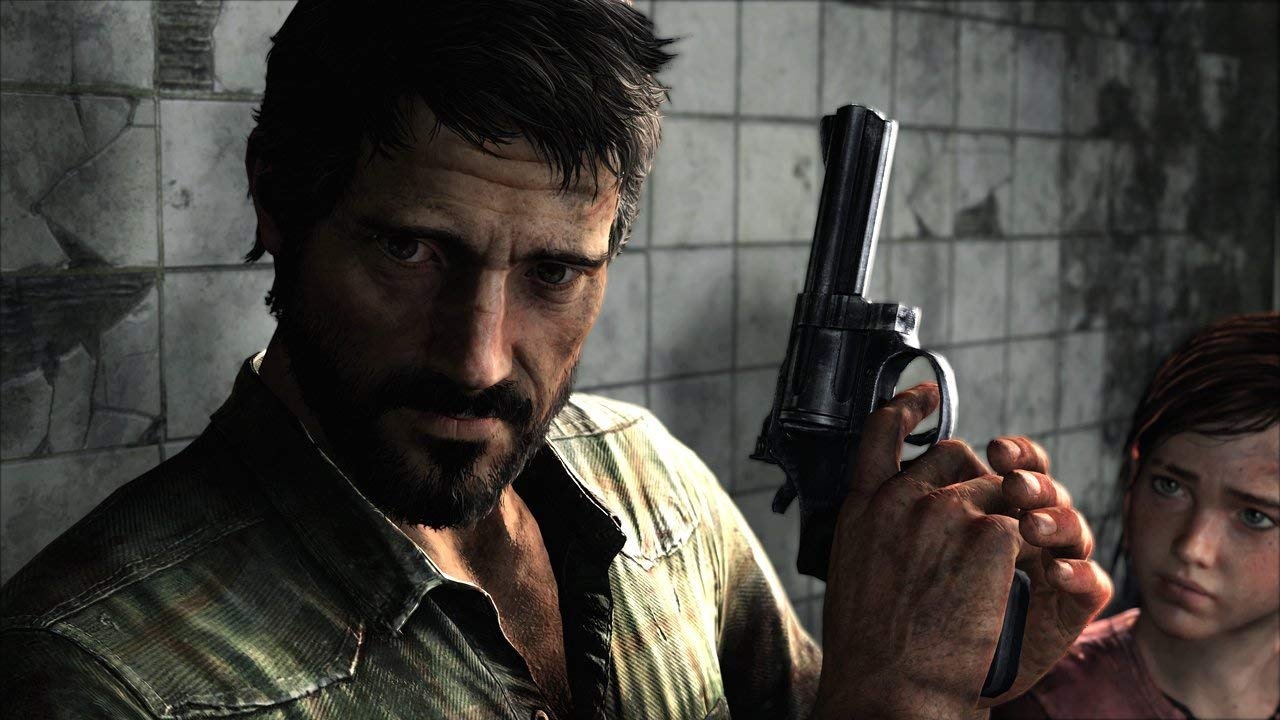 Become the hunter and the hunted in a brutal post-pandemic world. Play as Joel, a ruthless survivor, who is paired with Ellie, a brave young teenage girl, as they work together to endure a dangerous trek across a familia ...

This list is about the best games that follow similar storytelling and gameplay patterns as Detroit: Become Human offered in...