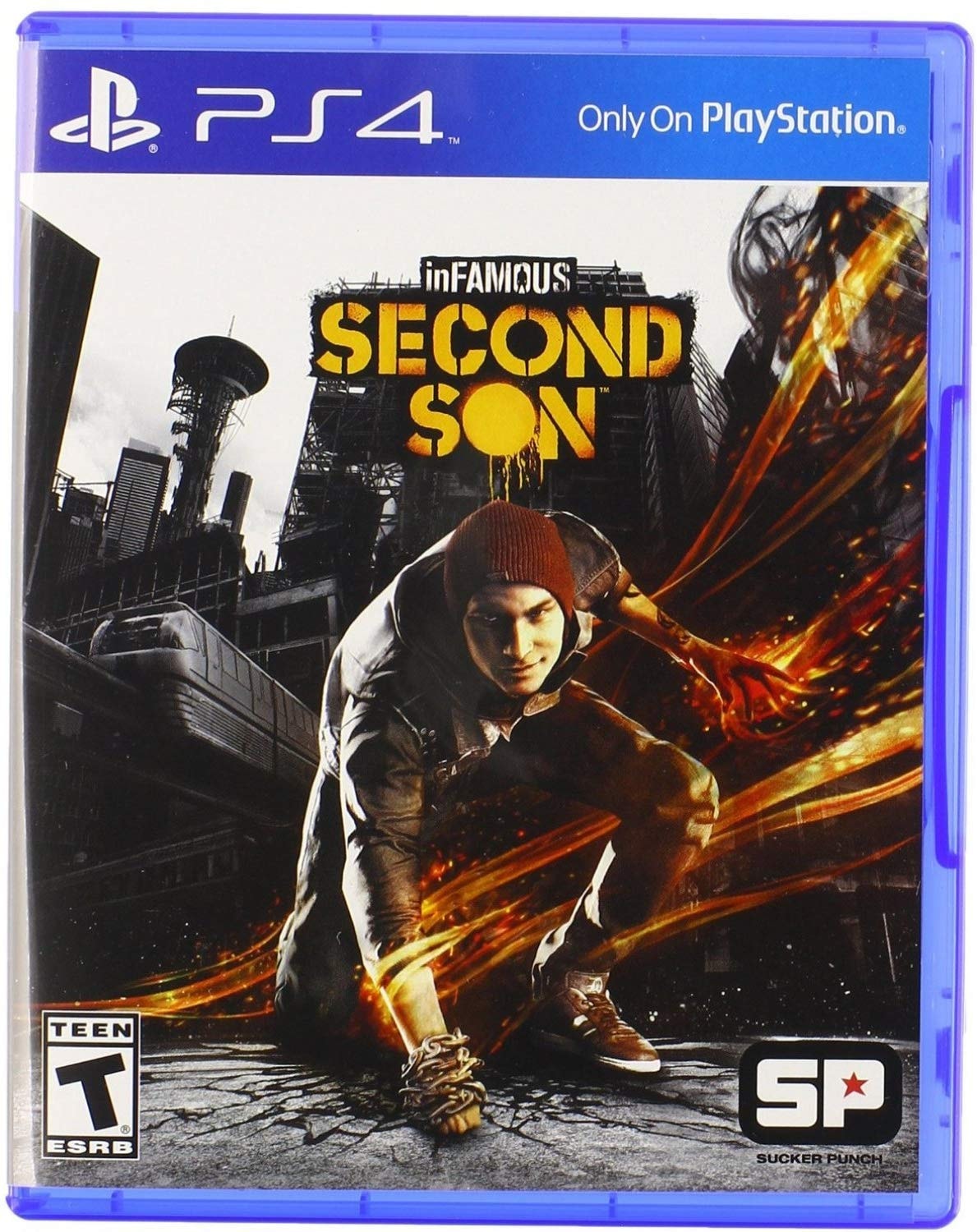 inFAMOUS Second Son, a PlayStation 4 exclusive, brings you an action-adventure game where surrounded by a society that fears them, superhumans are ruthlessly hunted down and caged by the Department of Unified Protection. ...