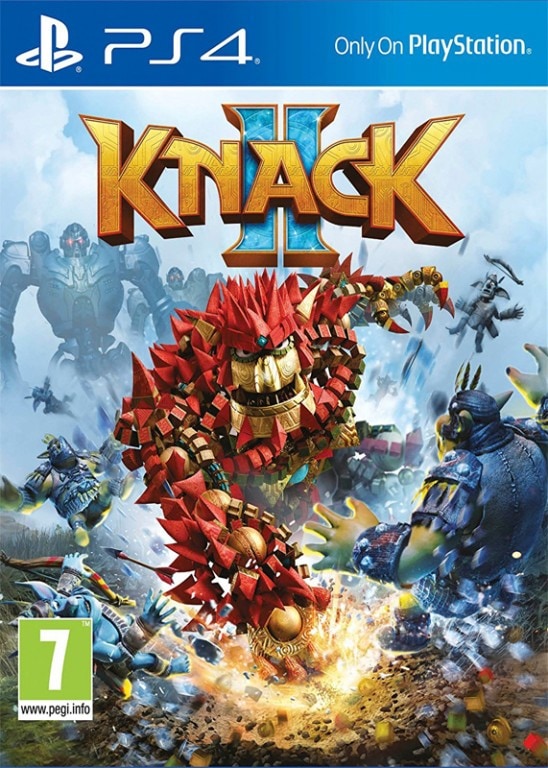 Developed by SIE Japan Studio, Knack 2 is an action-platform game. Controlling the eponymous Knack, a compact-size Robot, which can absorb various relics and increase his size and strength, the player will have to stand ...