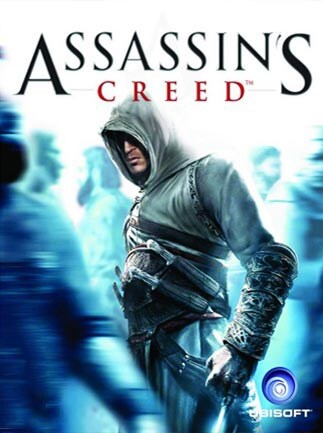 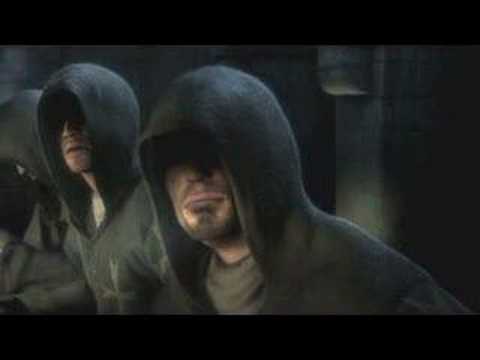 Discover the times of the brutal Crusades and explore the mystery of an ancient conflict between the two orders. It's your day to uncover the origins of Ubisoft's grandest action story! Play Assassin's Creed: Directors Cut Edition and become part of one of the most epic video games ever.