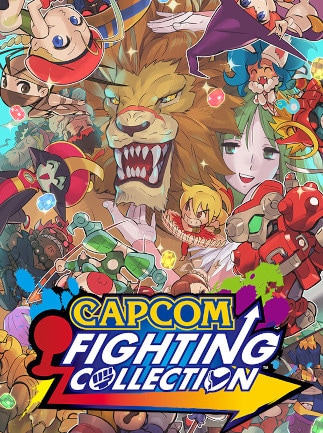 Ten of Capcom's most popular arcade games in one bumper collection! A wide variety of titles are included from series such as Street Fighter and Darkstalkers, Cyberbots, and the first home console port of Red Earth! And ...