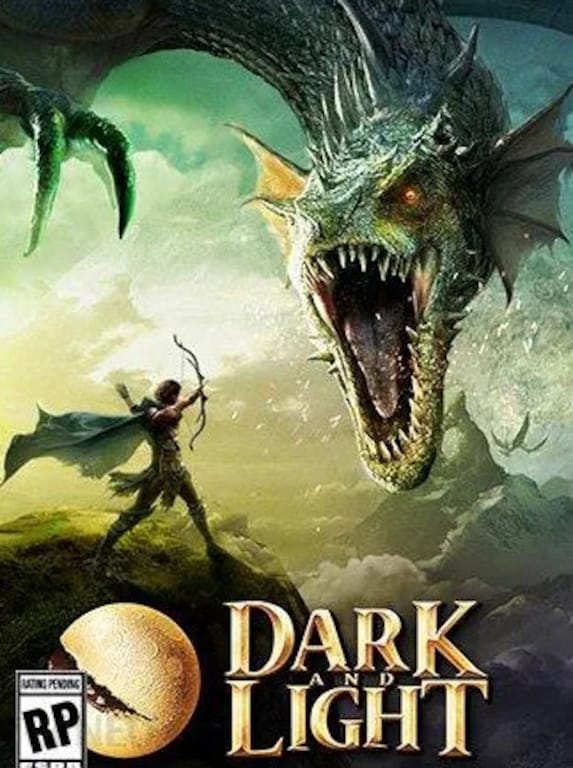 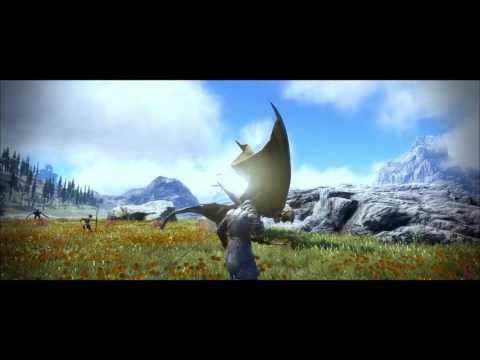 The shattered remains of the mother planet Gaia float in stark contrast against the sky on nearby satellite planet, Archos, serving as inescapable evidence of the dark forces surrounding the world. As a lone explorer in ...