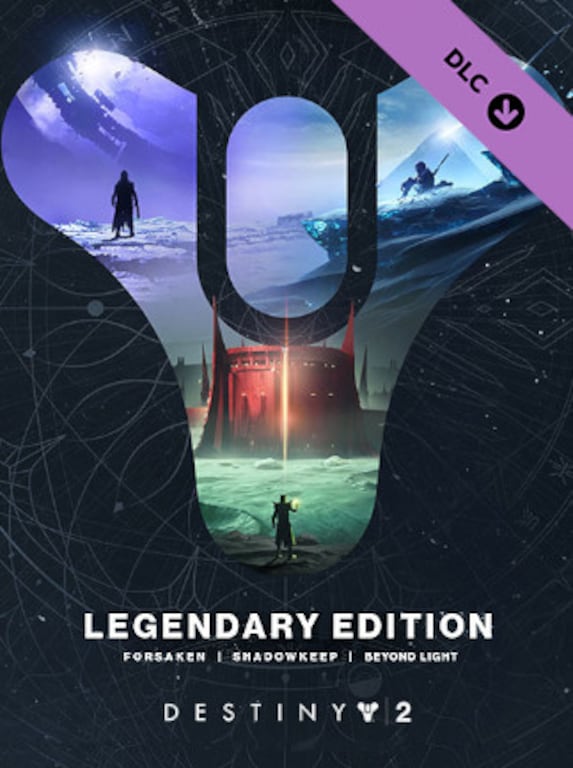 Destiny 2 Legendary Edition is a bundle of all additional contents to the world-known video game - Destiny 2, released by Bungie Software in 2017 for PC. Become a hero of the second part of the amazing sci-fi saga and fi ...

136
9
View comments
Ask about the product