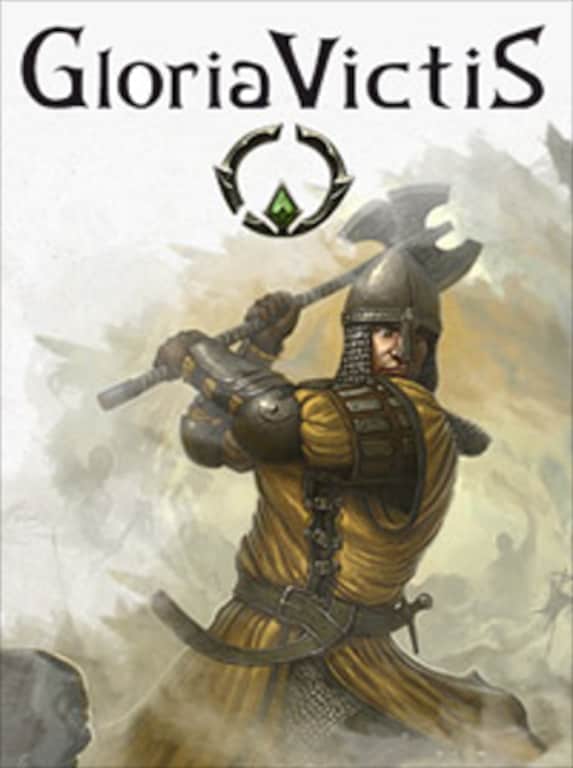 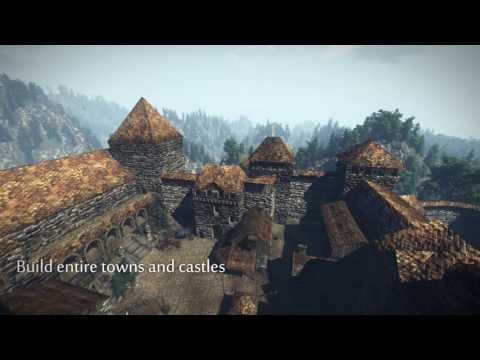 Gloria Victis is different. It takes a much more mature approach towards the topic of mmorpg. It is a realistic and a harsh world with a little bit of elements from low-fantasy. If you are looking for a breath of fresh a ...