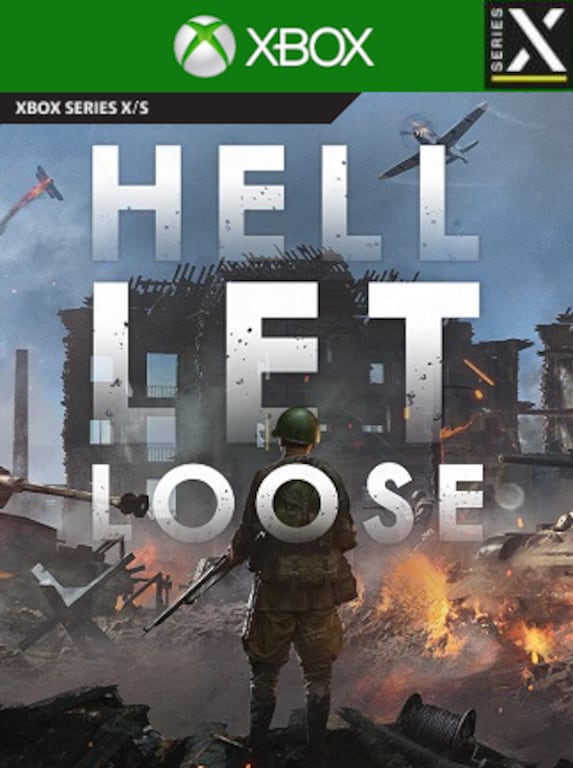 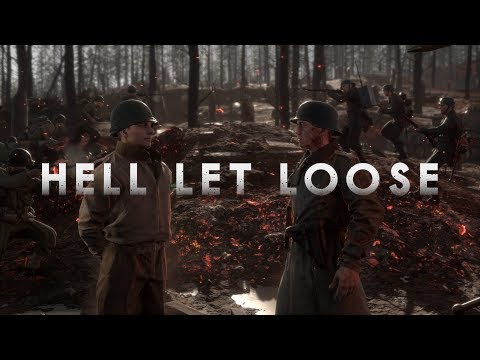 Fight in the most iconic battles of the Western Front, including Carentan, Omaha Beach and Foy and more. This is combat at a whole new scale....with lumbering tanks dominating the battlefield, crucial supply chains fuell ...