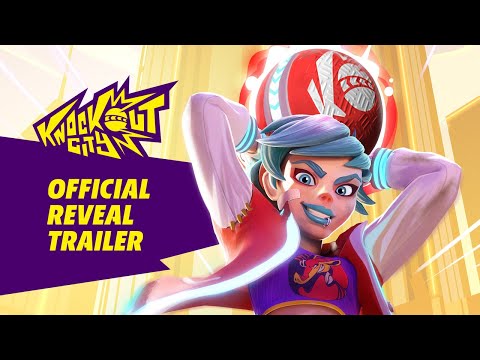 COMING SOON: Team up and duke it out with rival Crews in Knockout City™, where you settle the score with EPIC DODGEBALL BATTLES. Brace yourself for outrageous fun and intense competition in an all-new take on team-based ...