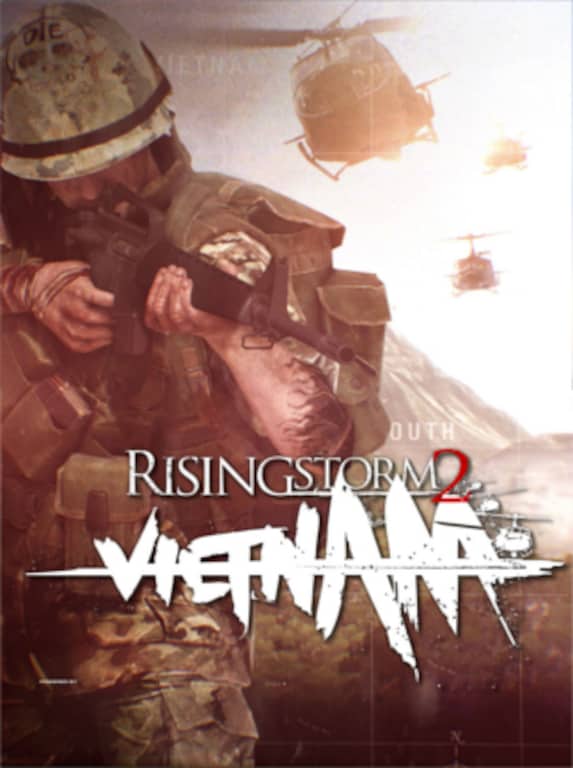 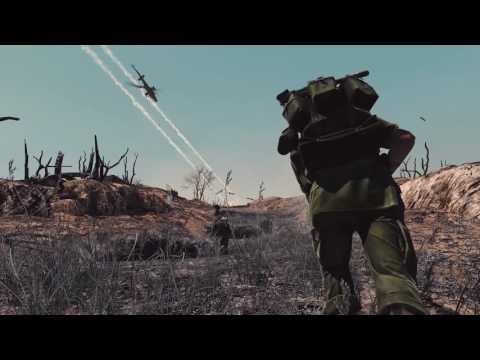 Rising Storm 2: Vietnam is the sequel to PC Gamer’s 2011 & 2013 ‘Multiplayer Game of the Year’, published by Tripwire Interactive and developed by Antimatter Games, the same team that created the award-winning and innova ...