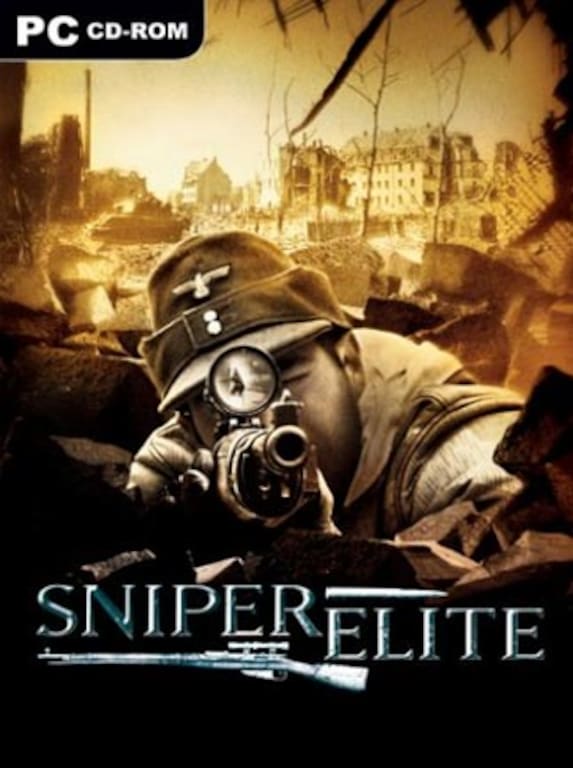 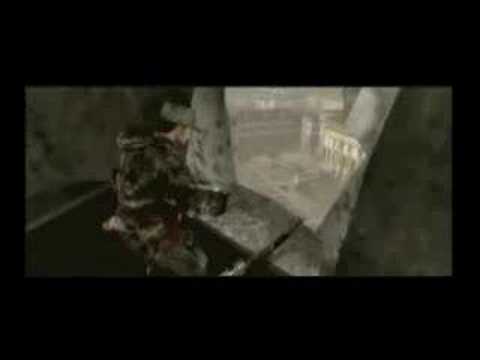 You take control of Karl Fairburne, a lone American sniper who is tasked with secret mission to prevent Soviet Union from taking control over Germany's nuclear secrets. Disguised as a German soldier, Karl needs to infilt ...

422
6
View comments
Ask about the product